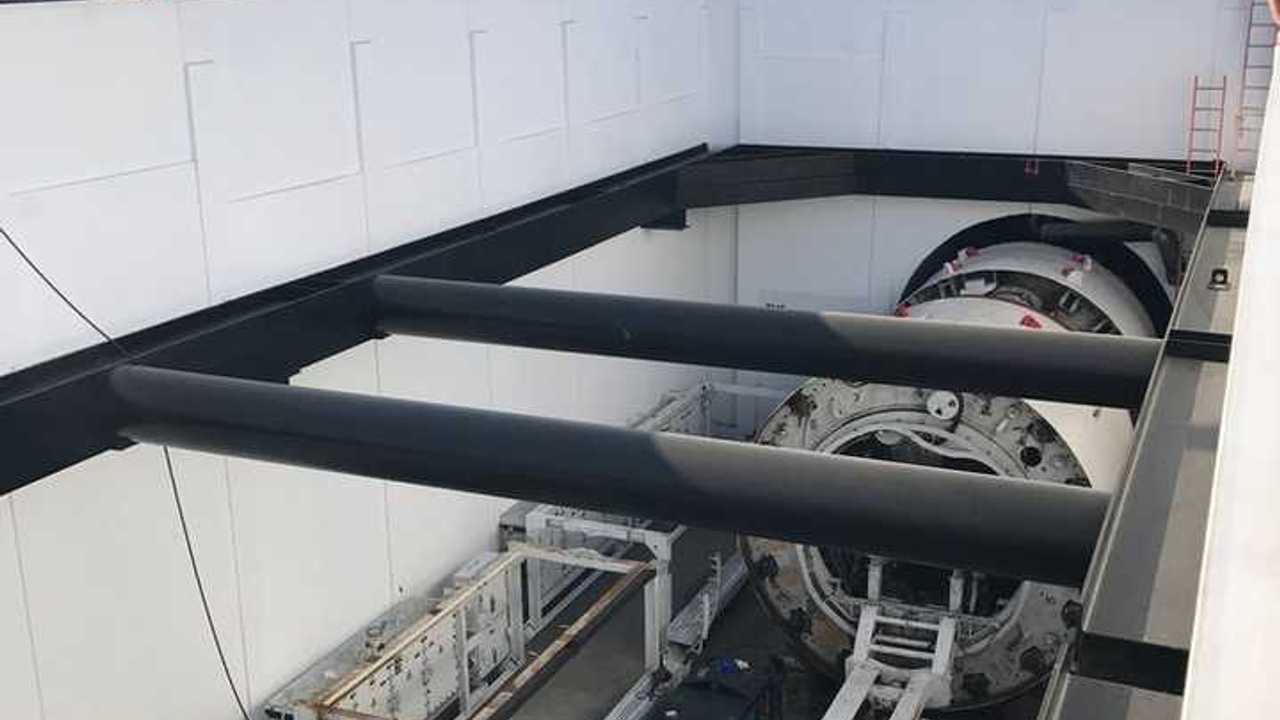 According to Elon Musk, The Boring Company is no longer 'Waiting for Godot'.

Not long after Elon Musk's official announcement of The Boring Company and its concept video, the company is already tunneling away, despite naysayers.

We don't have any specific details regarding where the finished tunnels will run, or if and when The Boring Company will obtain approved permits for multiple areas, but Elon Musk shared in the past (via Electrek):

“Full length of first tunnel will run from LAX to Culver City, Santa Monica, Westwood and Sherman Oaks. Future tunnels will cover all of greater LA.”

We do know that initial boring was taking place in Hawthorne on SpaceX property. This past week, Elon Musk Tweeted that boring has begun beneath Los Angeles, and the first segment is complete. The first segment may simply be the area connecting the SpaceX parking lot with various structures.

Gary the pet snail can dig 14 times faster than current, traditional boring machines, and has become the inspiration for 'Godot', The Boring Company's first machine.

No longer waiting for Godot. It has begun boring and just completed the first segment of tunnel in LA.

The boring machine, humorously and affectionately named 'Godot', is obviously fully functional now, however it's not moving at a snail's pace. One might think that this means it's moving fast, but it actually means that the machine is working pretty slow. The goal is to get the boring machine to tunnel as well as a snail, which would be an epic feat.

Gary (the snail) is a speed demon. Long way to go before we beat him/her.

When Musk spoke to the idea during a recent TED talk, he said that he hopes to speed up the tunneling machine from 300 feet a week, to about a mile per week. In order to make this happen, the machine will get additional power through electrification, and be able to continuously bore, due to automation. If The Boring Company can pull this off, then the prospects of tunneling becoming a viable option will become more realistic.