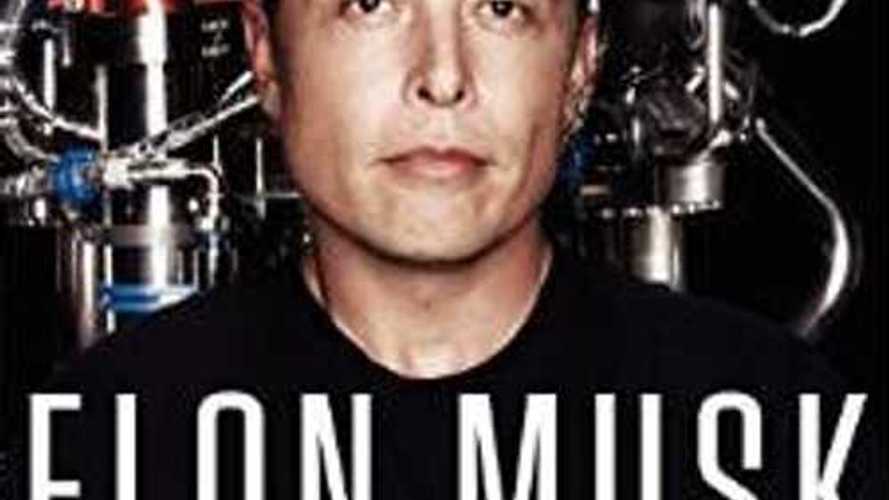 Job search service, Paysa, utilized IBM's supercomputer Watson and IBM data to determine the most cautious CEO, and the results are quite a surprise.

Caution is considered a top personality trait among leaders in the tech segment, and that may come as a shock to many people. Added to this, many in our space probably don't think of Elon Musk holding a spot in the Silicon Valley caution club, due to his sometimes "crazy" ideas, substantial borrowing and spending, and willingness to lose lots of money now, in hopes to make it up later.

SpaceX has enjoyed nothing but success as of late, and the upcoming Tesla Model 3 aims to be real proof of Tesla's positive future.

Sometimes norms and expectations paint a different picture than reality.

Job search firm Paysa used IBM data in determining the fact that caution is an essential quality for the world's top CEOs. The job search company then put IBM's Watson to the task of figuring out which Silicon Valley CEOs exercise the most caution. The scoring system was setup up on a scale of 0-1 (from least cautious to most most cautious), and ranked 11 top tech leaders.

Not a single CEO received a perfect score, but Tesla and SpaceX CEO Elon Musk took home an impressive .96.

Cisco's Chuck Robbins was close behind with a .95, and Facebook's Mark Zuckerberg and Alphabet's Larry Page finished the list, tied with a .73. Other notable names on the list include Bill Gates, Tim Cook, and Jeff Bezos.

Perhaps the most interesting part of the study is the way in which Watson Personality Insights API was able to make these determinations.

"Personality Insights extracts personality characteristics based on how a person writes. You can use the service to match individuals to other individuals, opportunities, and products, or tailor their experience with personalized messaging and recommendations."

So, it has nothing to do with specific company successes, money spent, borrowing history, etc. Instead, the data is based specifically on each CEO's personality traits, which are obtained through 2,500 words of the candidate's writing, speeches, interviews, books, transcripts, and various forms of compiled communication.

Like renowned billionaire, Richard Branson, Elon Musk is considered to take carefully calculated risks, for the benefit of all involved.