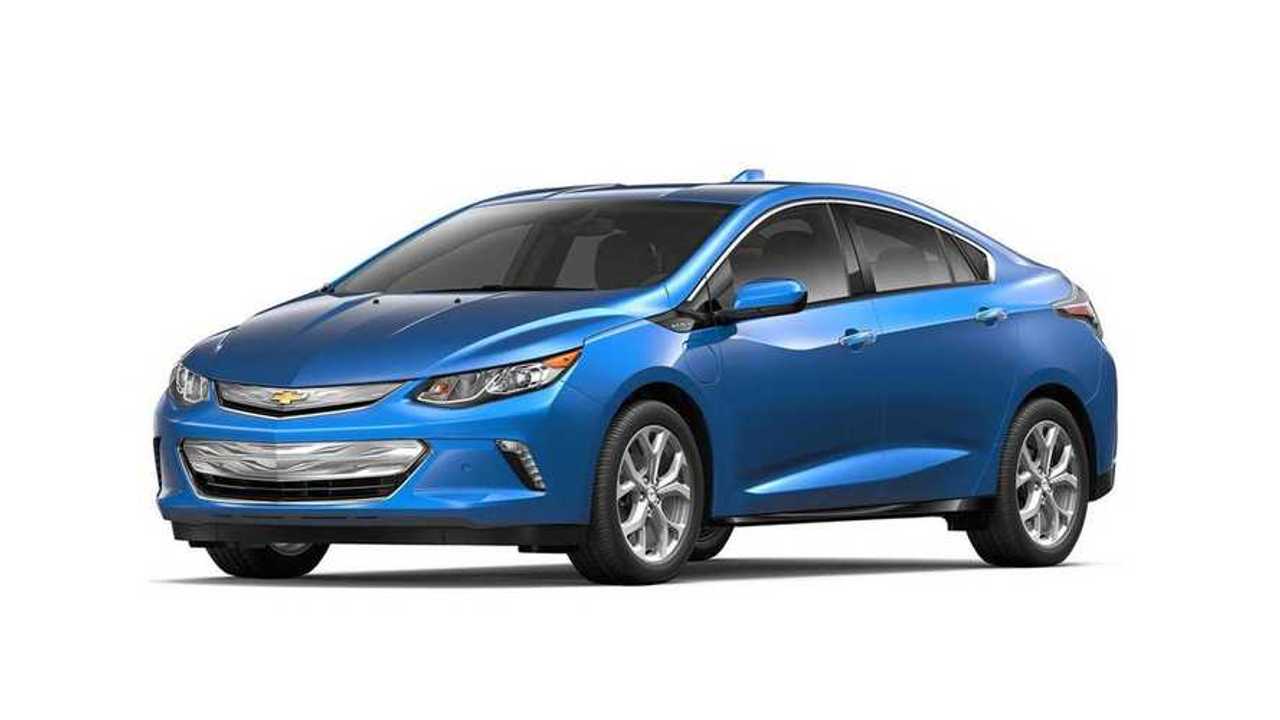 Once a quarter, Canada's plug-in electric vehicle sales chart has enough info that we feel it's worth sharing.

You see, many automakers don't break out plug-in sales in Canada, so less than a handful of models get their monthly sales totals published in a timely fashion, with a few additional models getting filled in quarterly or one month behind, then the rest once a year or so.

With that in mind, here's a rundown of March sales results in Canada, followed by Q1 totals and Tesla results (one month behind) for the models with sales figures available right now.

Clearly the Chevrolet Volt is the runaway leader in Canada, but it may face some pressure from the all-new Bolt EV, as Canadians are gobbling up all the available inventory as it becomes available.

A few other low-volume models are reported a month behind schedule too, like the Mercedes-Benz GLE 550e at 3 & 3 sold in both January and February.

One can find some further estimated results by Matthew Kippenstein at Green Car Reports if interested.