Tanktwo's Refillable Battery Makes Us Think It's April Fool's Day Again, But It's Not 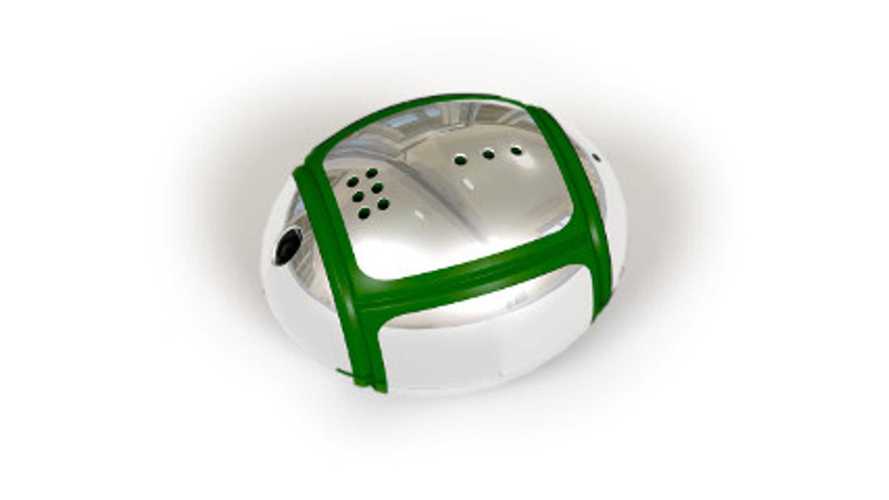 If you ever thought that you knew all the battery storage systems for electric vehicles, including battery swap concepts (think defunct Better Place), Tanktwo will surprise you.

Its idea is so ridiculous, that it makes us curious.

Tanktwo proposes to use egg-shaped battery cells that would randomly fill the tank, and using a real-time algorithm, will connect with each other in various configurations (taking into consideration weak cells), building working strings.

You fill as much as you need, and on top of normal charging capability, you can refill the tank in three minutes with fresh batteries.

Why we didn't think of that earlier?

The string battery solution is based on a distributed and modular design that consists of automatically self-organizing cells, which are called string cells.

The string cell is a modular and independent unit inside the string battery. A single string cell consists of plastic enclosure, an electromechanical cell, a number of contacts, and internal processing capabilities. Through the conductive material on the surface of the enclosure, string cells form contacts with one another. The terminals of the internal electrochemical cell can be connected to any of the contacts, controlled by the internal processing unit.

A string battery is a type of rechargeable battery that consists of many individual electrochemical cells placed inside a battery enclosure in random order.

The individual cells and the enclosure form a dense, random electrical connection network that can be reduced to create an optimal cell connection circuit which typically consists of many series connected cell strings.