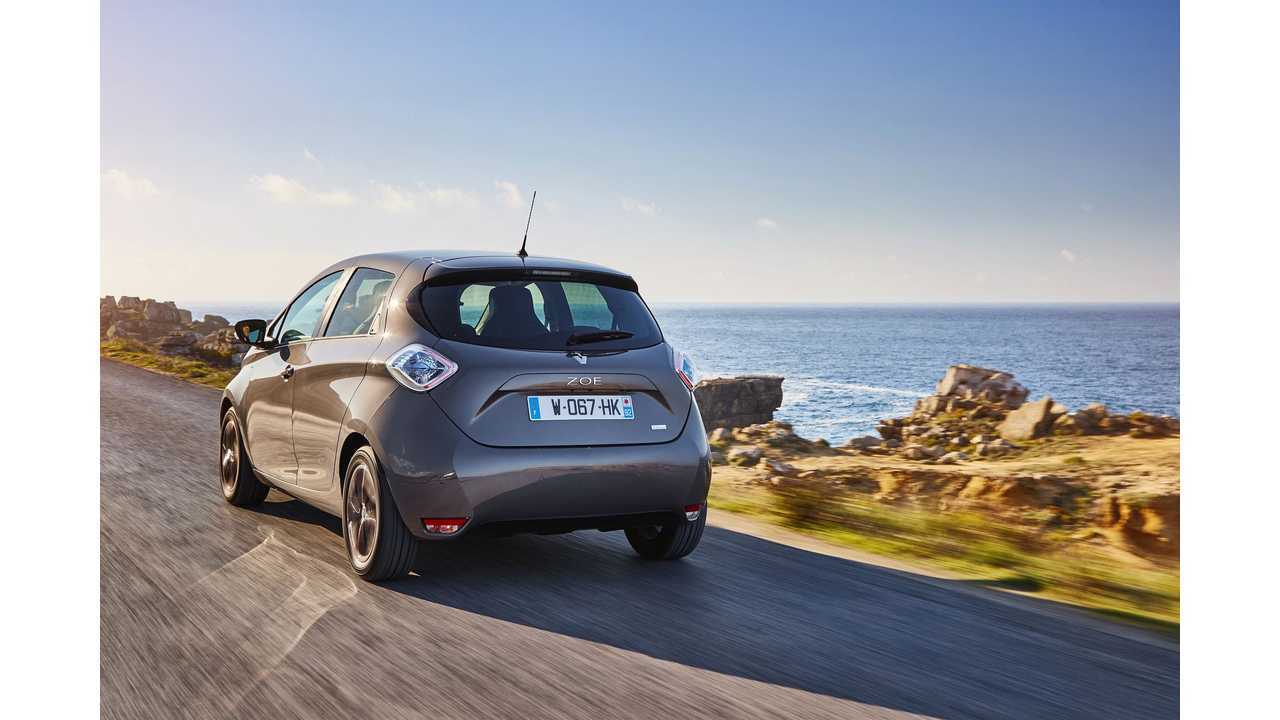 The Spanish government has decided to redirect some its tax revenues to support alternative fuel vehicles, including plug-ins - through a new edition of the MOVEA program this Summer

Other part of the MOVEA program is subsidizing public charging station installation by up to 40% the cost.

According to WardsAuto, the automotive industry in Spain has been lukewarm to the program because of short eligibility period, and the uncertainty around the future of the program, as well as a low overall budget compared to other countries.