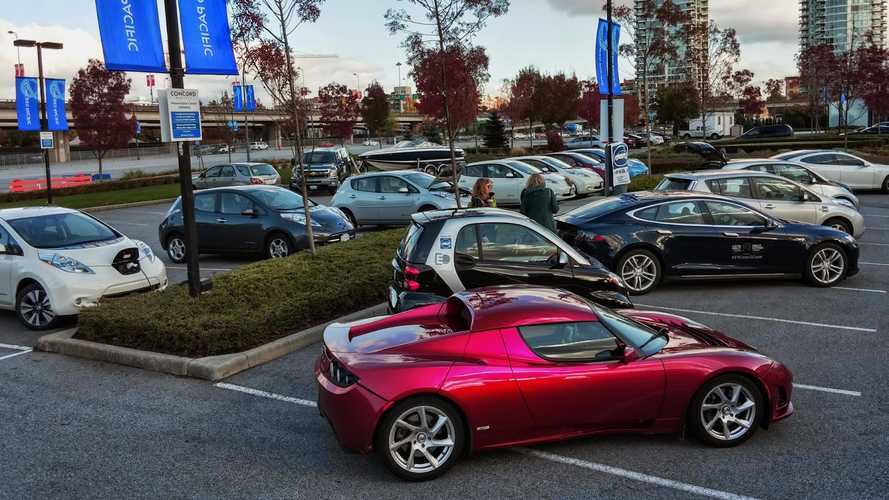 The City of Vancouver, Canada has decided to introduce fees for charging plug-in cars - at its previously free charging stations, as high demand has made those facilities overcrowded.  One might think that a better option would be to add more stations, as rebates set up in the province has caused the influx of new EVs...but we digress.

Costs of charging at the stations (on top of hourly parking meter rate) differs depending on the type of the charging station:

According to Global News, the city estimates the new rates would be equivalent to about 50 cents per litre of gas.

"Green Councillor Adriane Carr says high demand for the charging stations was part of the decision to move ahead with the fees.

“It looks like it’s going to be a pilot project that staff are going to start on quickly. They are very keen to see the response. There are parking meters right now that have electric vehicle charging stations, they are backed up and it’s hard to get at them.”"

Why the need to go from free to (up to) $16/hour if congestion is the reason for the fees, and not start with a smaller amount?  Who knows.  We do suspect with the new policy that the 17,000 charging sessions given out last year at the station is likely to fall significantly