Will Quality Be An Issue For Tesla Model 3? 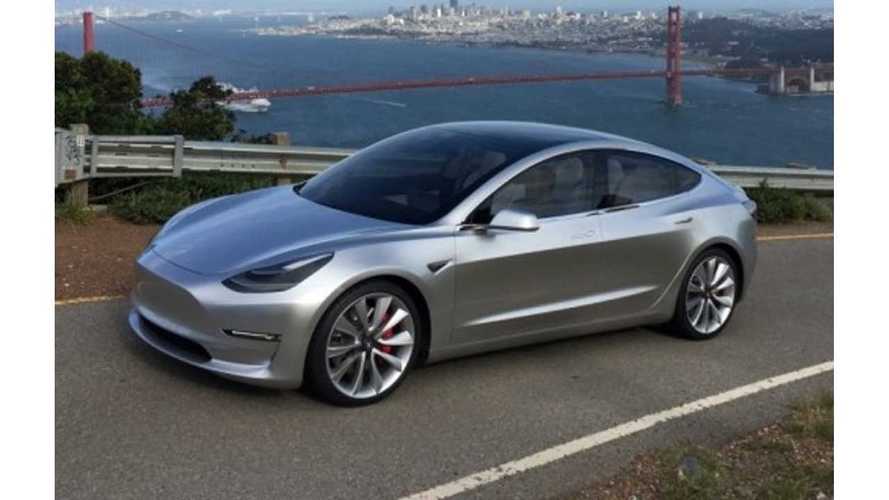 If the Model 3 follows in the footsteps of both the Model S and Model X, then yes, quality will be an issue at the start, at least.

Here's a passage from the article that basically sums up the point being made:

"...back in the ’70s, when Musk was getting around on a Schwinn Sting-Ray, poor quality prematurely killed many British Leyland vehicles that should have been segment leaders or at least very competitive. Cars overheated, shorted out, leaked every fluid under the hood and suffered egregious quality problems that saddled the company with a reputation it could never outrun, even when quality improved."

The article then rambles on and on with little pertinent information, but the point is clear. If the Model 3, which should be in the hand of hundreds of thousands of owners in a couple years' time, suffers initial quality problems, Tesla, as an automaker, might fail.

"Tesla’s first two vehicles have had their share of quality glitches, electrical and software gremlins in the Model S, and problems with the falcon-wing doors in the Model X show that, even with testing, plenty of issues have slipped by Tesla’s product development engineers."

The difference is that the S and X have a limited market of mostly early adopters who are willing to overlook such issues in order to drive the future. The Model 3 grabs a wider swath of buyers, many of whom won't be willing to look the other way.