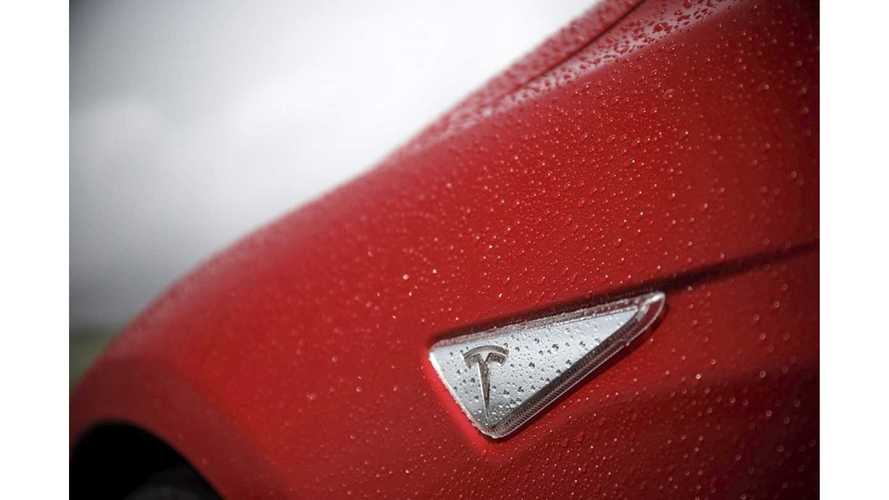 Google recently released results from its global brand study and found that Tesla was the "coolest" brand among certain age groups and "coolest" of all automakers worldwide.

According to the survey results, Tesla beat BMW to be the "coolest" automotive brand in the world.

Even more impressive, among teens (13-17) and millennials (18-24), Tesla was ranked amongst the "coolest" of all brands globally. The only brands ahead of Tesla were Google (hmm...), Netflix, Youtube and Amazon.

Though Tesla certainly has that cool factor, "awareness" is not a category the automaker fared well in.

Turns out you either know and love Tesla, or you've never heard of the automaker at all. In fact, 60% of millennials reported not knowing who Tesla (the automaker) even was.

Maybe some additional marketing resources should be set aside to raise the Tesla awareness level?