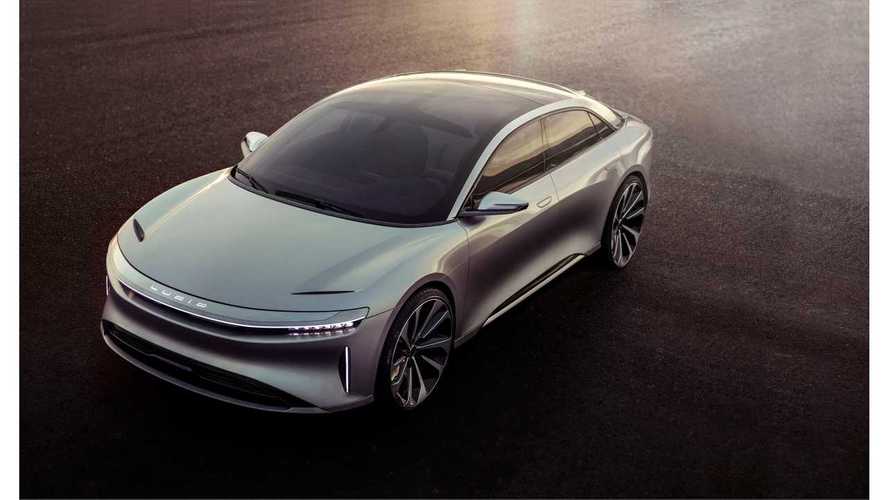 Emerging luxury all-electric automaker, Lucid Motors, will move forward with its Series D financing round, with a goal of raising money toward its $700 million factory.

The new electric start-up with former Tesla Model S engineer, Peter Rawlinson as CTO, hopes to bring its Lucid Air to market in 2019. The dual-motor Air will top out at 1,000 horsepower, and bring with it 400 miles of range. A $60,000 single motor base model is said to have a 240 mile range.

Rawlinson recently spoke with The Motley Fool's Evan Niu, and shared some interesting information. First of all, Rawlinson explained that even though Tesla has open-sourced its patents, Lucid will not be using them. Instead, the automaker is designing all of its own, from the ground up. The company has even partnered with Samsung SDI to create industry-leading battery packs in-house. During the lengthy interview, Rawlinson also told The Fool:

"We plan to create a network of stores and a service network. Now, that will have to grow organically as sales grow. Before launch, we're planning our first store, probably in the Bay Area. And we'll grow that network in a synchronous manner with sales. And yes, that will be challenging to start with, of course."

The ex-Tesla engineer shared a great deal of information, but without funding, none of it can become a reality. So, let's move on to the details.

Lucid Motors has plans to construct a $700 million factory in Arizona. However, that dollar figure is for the final product. Lucid will take the process through three independent stages. The first development phase is expected to cost $240 million, and will give the company the ability to get moving on small-scale production of about 8,000 to 10,000 cars a year, sometime in 2019. By 2022, following the third and final stage, the factory will have cost Lucid $700 million, and should be capable of making 130,000 vehicles per year.

Rawlinson assured that Lucid has no doubts regarding how difficult the road ahead will be. But, by taking the process in a stepwise format, starting small at first, leaving autonomous software on the back burner, and getting its 300 engineers "laser-focused" on just the car itself, he hopes for success.

Lucid is currently taking the necessary steps to assure that its Series D financing round is secured. When the company is confident that everything is in place, it aims to break ground on the Arizona factory.

"This car isn't a Model S competitor; it's the next step forward. I certainly don't see it as a 'Tesla killer.' What we've tried to do is create the next generation of car."