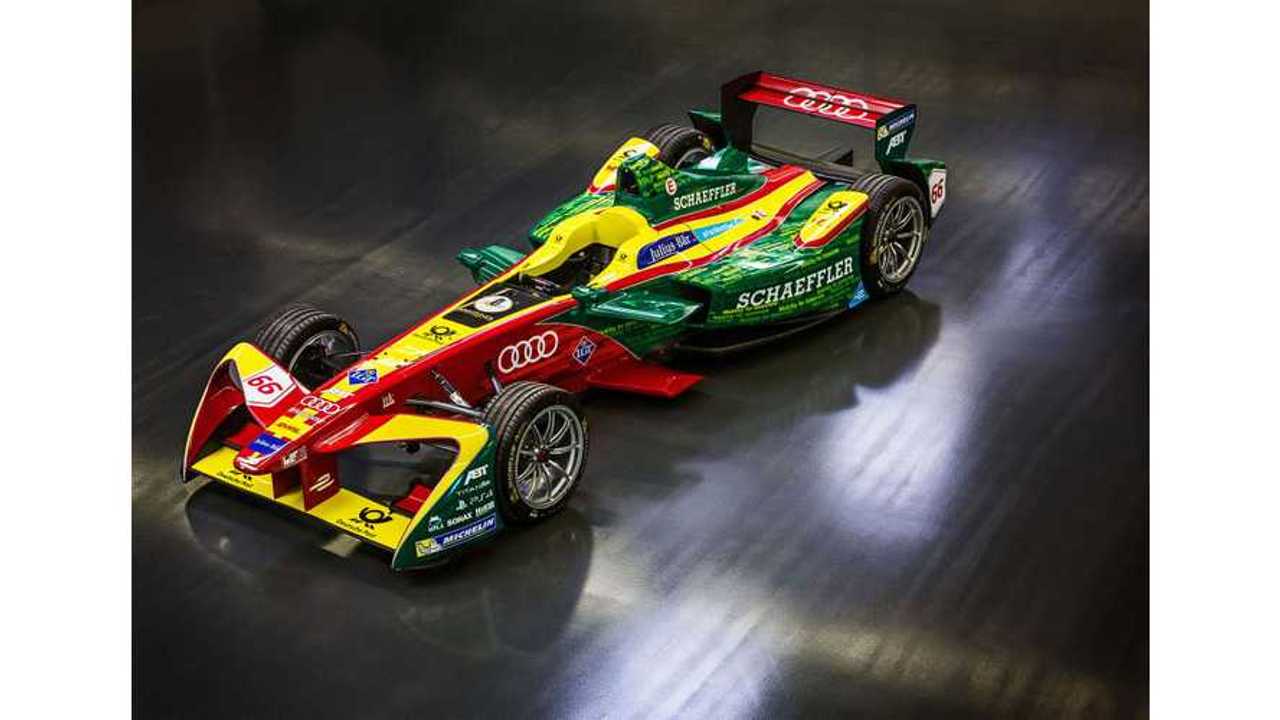 Schaeffler and Audi announced an extensive of cooperation in the development of the powertrain for the next three generations of the Formula E race car.

The partnership includes development of electric motors, suspension and power electronics in the next three years, through season 2019/2020.

Schaeffler and Audi were engaged in Formula E from the beginning, taking third and second place in the first two seasons. Currently ABT Schaeffler Audi Sport is second in the third season.

After such results, only winning the title could be considered as goal for seasons 4, 5 and 6.

"The basic concept for the next-generation powertrain of the Formula E race car has been finalized and some of its components are already being tested. Behind the scenes, Schaeffler and Audi have been working together in Formula E in some areas before. Now, the official signing of the agreement elevates this existing active partnership to a higher level with a long-term focus."

"Just like Schaeffler has been contributing its technology expertise to Formula E since Day One, the technology group is a pioneer in electric mobility for the road as well. For two decades, Schaeffler’s research and development departments have been active in this field. In the more recent past, the development team dedicated to components for electric vehicles has doubled in size and has direct access to know-how from the race track for its projects. Schaeffler by now is offering a wide range of products for electrifying the entire powertrain, from starter-generators, to 48-volt systems through to wheel hub motors and E-axles. In addition, Schaeffler is developing electric vehicle concepts below the level of the automobile for mobility of for tomorrow. They include the Bio-Hybrid – a four-wheel Pedelec with weather protection – and the E-Board for urban areas. On both a large and small scale."

“We are delighted to now have sealed for the next three years this increasingly closer partnership that we have been actively engaged in with Audi in Formula E for quite some time. Just like we have been innovatively cooperating with Audi for many decades both in motorsport and, of course, in the development and manufacturing of components for production cars, I am sure that both partners are going to give their best to this joint effort and will continue the success story of ABT Schaeffler Audi Sport which is already an impressive one."

“The Formula E commitment helps us gain a better understanding of the electric mobility environment and systems."