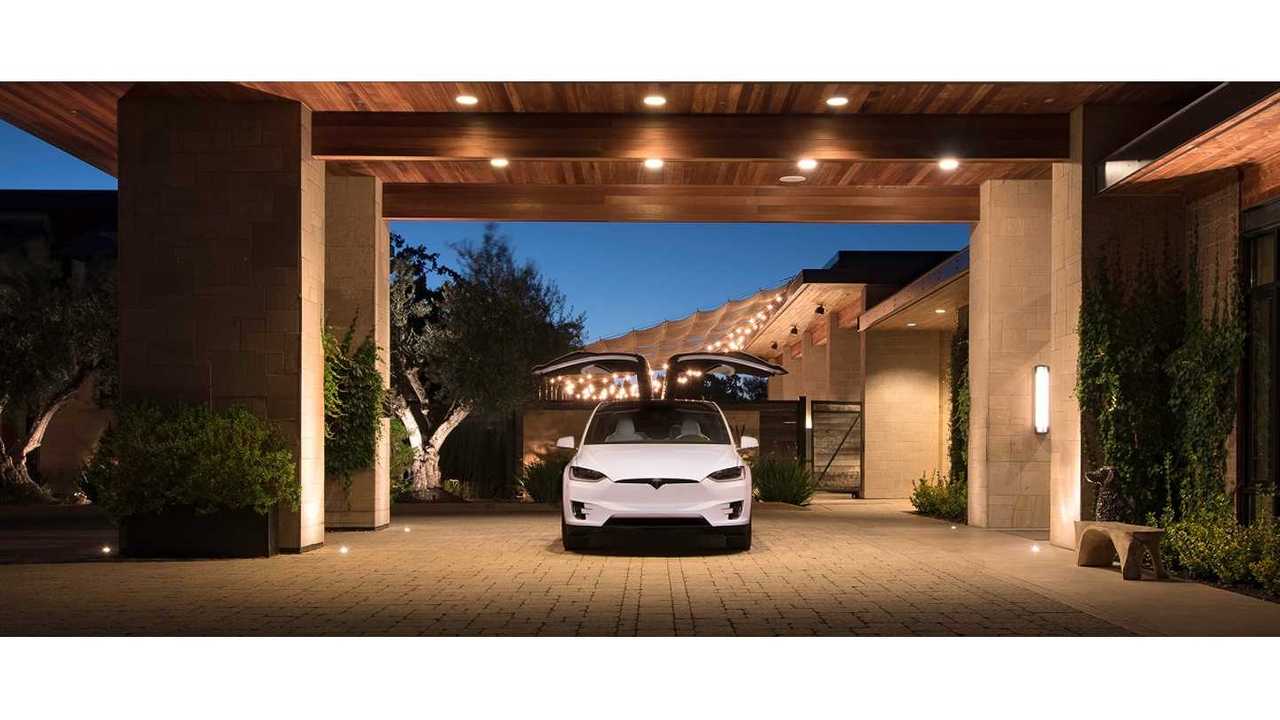 Last year, Tesla unsuccessfully contested Utah's interpretation of laws that were making it impossible to sell its vehicles within the state. Fast forward to the present, and Utah's Supreme Court has unanimously denied the automaker once again. 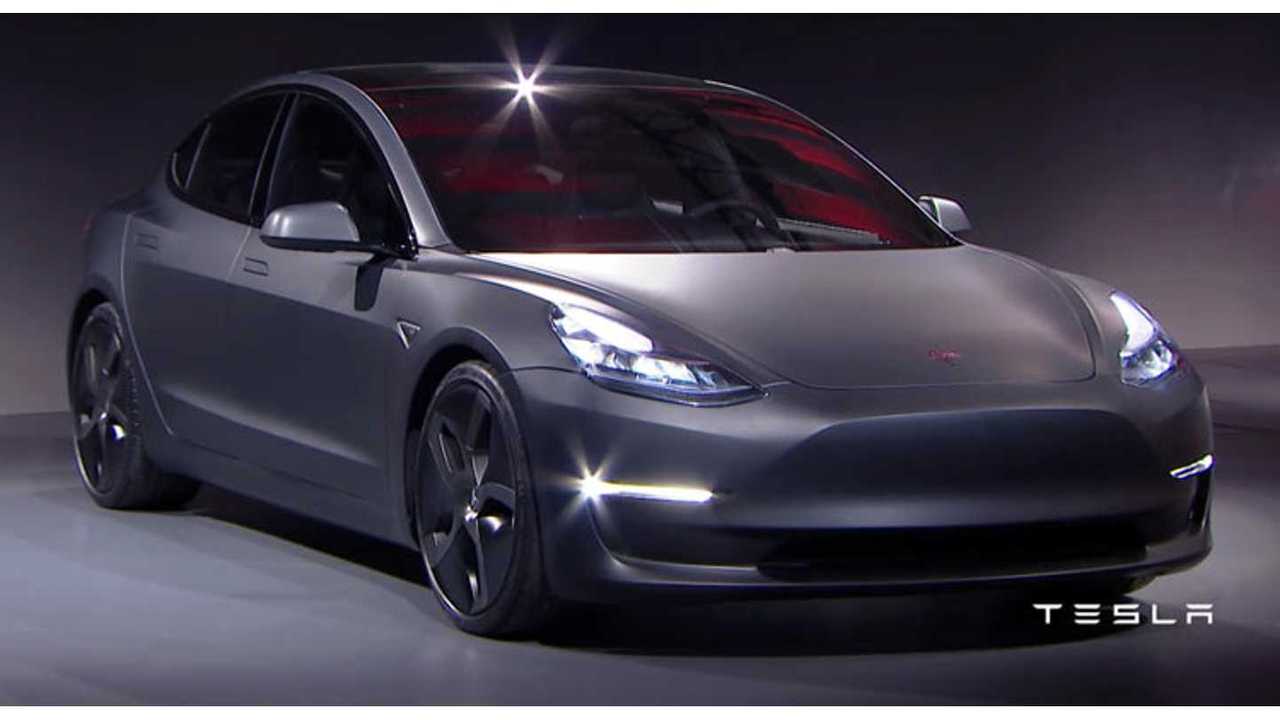 The hearing last year was held in order for Tesla to point out that, according to the language of the laws, it wasn't illegal to sells its cars in the state of Utah, but instead, only illegal to sell car without a franchise dealership. The automaker spent $3 million building a showroom in the state, and created "Tesla UT" in order to provide a viable workaround to having a "dealership" to support state laws.

Utah Supreme Court officials didn't seem to care about the company's efforts. They voted 5-0 against allowing the Silicon Valley automaker to sells its cars directly to customers at Utah stores. According to Teslarati, Tesla's lawyer, Todd Maron said in the past:

"Our position is we should be able to sell completely directly. I think it’s wrong we can sell in China and not in Utah.”

The electric carmaker is still in the midst of similar cases in other states, and plans to keep pushing forward to sell its vehicles. The company has no intention to halt its efforts. Following the case, a company spokesperson shared (via Teslarati)"

“The Utah ruling is disappointing for Tesla and all Utah consumers interested in consumer choice, free markets, and sustainable energy. We will pursue all options to ensure that Tesla can operate in Utah without restriction. In the meantime, we will continue to provide service and limited sales activities (through our used car license) at our location in South Salt Lake.”

For now, those who want to purchase a Tesla must leave Utah and buy it somewhere else. The automaker is allowed to keep its Salt Lake City store and can utilize it as a showroom and service center. However, the situation is the same in other states with similar bans: the electric automaker cannot sell, nor even mention pricing of its vehicles in the store, and even test drives are prohibited.

With the mass-marketed Model 3 production date nearing, laws like these are an unfortunate speed bump for Tesla, and furthermore, consumers will have to suffer the inconveniences, or choose another car. Perhaps that's exactly what the states are hoping ...