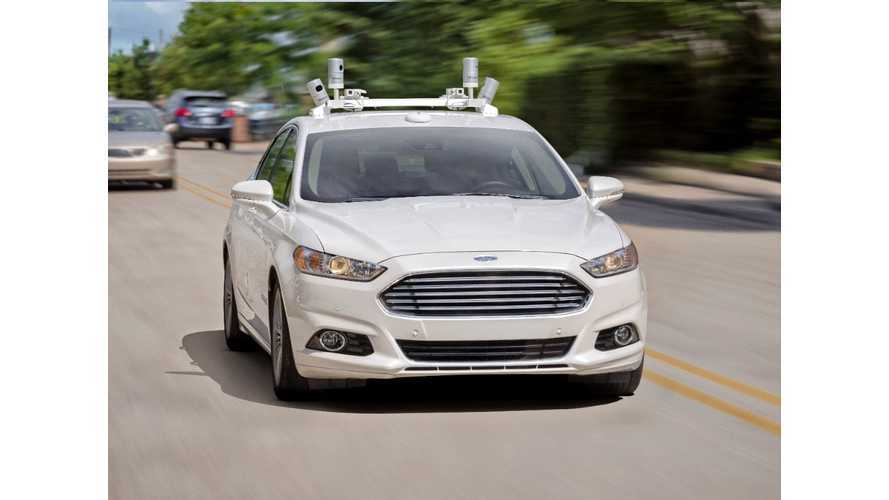 According to a new study conducted by Navigant Research, Ford is #1 in the autonomous car race, followed by General Motors in the 2 spot.

This is an odd result, as we've yet to see autonomous Fords in volume on public roads, but apparently there's a lot of behind-the-scenes work being done at the Dearborn-based automaker.