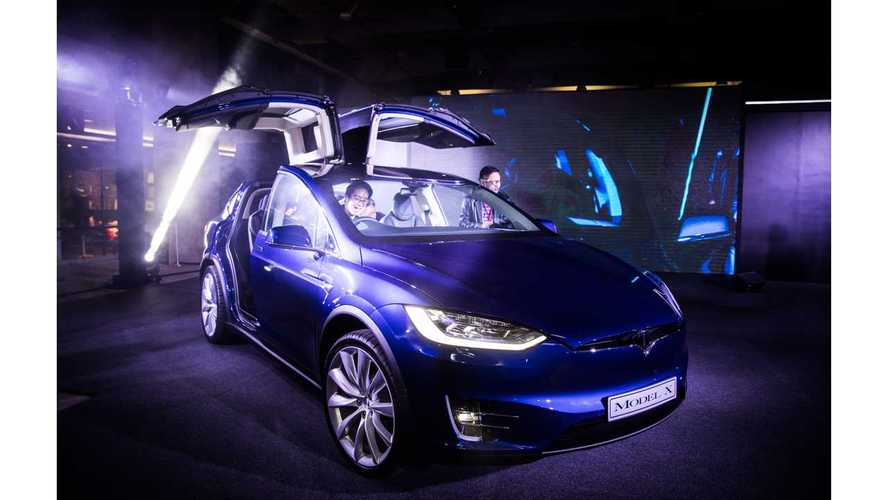 However can we really say that sales have stalled, when 4,465 new passenger plug-ins were registered in the month, which translates to a monstrous 34.8% market share - the second highest ever?  We think not.

Interesting for March is the dwindling of plug-in hybrid adoption for the first time since at least two years.  Perhaps the sales-to-incentive equilibrium (that came late for PHEVs) has now been found.

We do not have full statistics, but even early highlights shows that several BEVs drove the market up:

Nissan LEAF is so far this year is the fifth most popular new passenger car with 1,259 registrations, including stunning 499 in March.

BMW i3 still finds a large customer base after increasing battery capacity to 33 kWh - 394 last month and 1,513 YTD. Enough to be the #2 best selling car (petrol or not) year-to-date, behind only the Volkswagen Golf (2,002 combined ICE, BEV and PHEV).