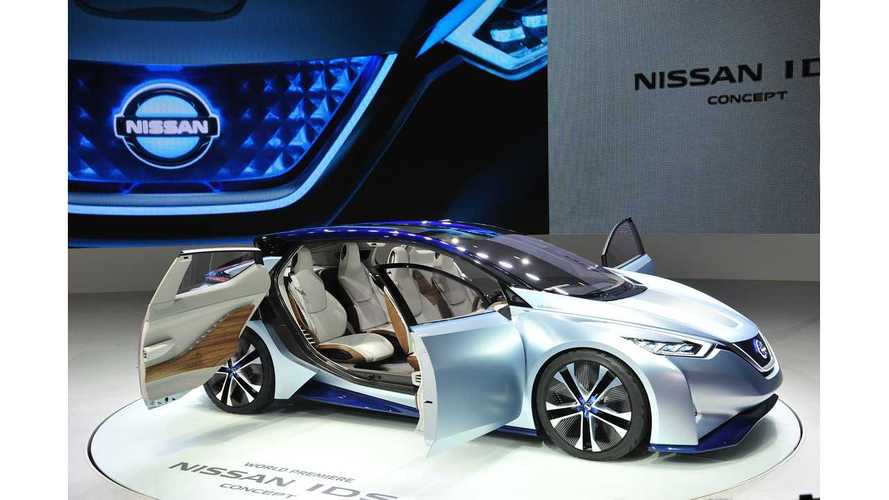 Auto manufacturers around the world have begun developments of specialized ride sharing services, which are aftermath of connecting autonomous driving capability, electric drive and the general car sharing trends.

As car sharing could decrease demand for owning cars (or at least individuals purchasing them), the big automakers needs to prepare to replace revenues with new products, and compete against tech startups (Alphabet, Uber Technologies).

Reuters stated that the Renault-Nissan Alliance is working on combined platform for autonomous ride sharing on the pre-mapped courses with predetermined pick-up and drop-off points (like a bus?).

The new services probably won't be ready by 2020, but within 10 years for sure. It's expected that the market for ride sharing is ultimately five times the size of the current taxi market.

"We think that the big opportunity for us is in automation, electric vehicles and ride-sharing and hailing together."

One large, missing part of the equation is still many regional regulations that would allow for autonomous ride sharing at all.

Other manufacturers such as BMW and General Motors (through Lyft and nuTonomy) are also developing similar new services.