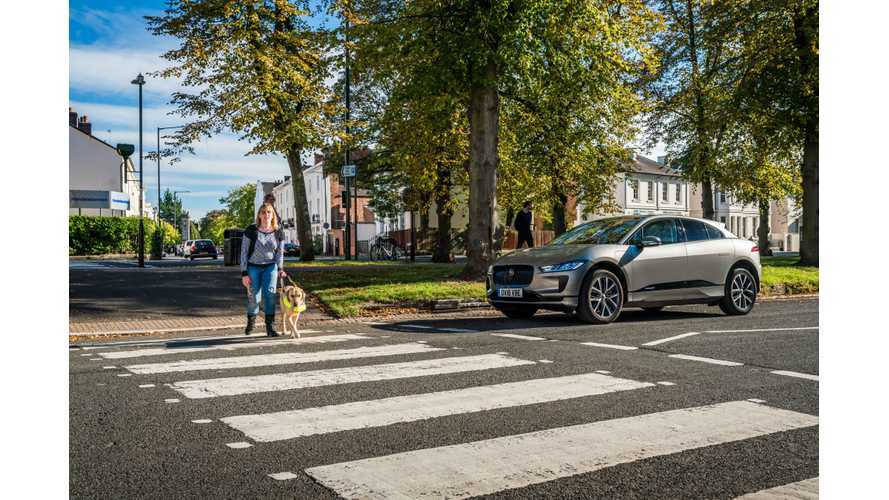 Due to the Trump administration's assertion that too many laws are expensive and unnecessary, the National Highway Traffic Safety Administration (NHTSA) may repeal or alter rules affecting electric cars.

Trump has vowed to help businesses and create jobs by deregulating. Making laws and enforcing them is costly, and can just further the difficulty of successful business. The NHTSA is now reviewing its 2018 budget and has definitive plans to deregulate standards such as those that mandate backup cameras, on/off switches for airbags, stability control for heavy duty trucks, and even those that require electric cars to make a noise at low speeds.

According to Trump, these type of laws are issues that can be attended to and/or chosen by consumers, and shouldn't be required by automakers. Perhaps people can use a rearview mirror as they always have in the past, or opt for a backup camera if they so choose, stability control may not be needed for certain heavy duty truck uses, and if people drive as they are supposed to, and give pedestrians the right of way, an added sound may be redundant.

We have to say, losing those side mirrors would be a boost to fuel economy numbers in all vehicles, and improve ranges in electric vehicles.

Automakers have been arguing for some time that these rules hinder production and are unnecessary, and other laws are simply outdated. However, the government has attempted to act with care, since eliminating some would cause safety concerns that could have dire consequences, which are also expensive.

In 2010, Congress mandated that hybrid and electric cars must emit a noise to make pedestrians aware, since the cars are quiet when operating in battery mode. This law was especially geared toward alerting the blind. The law just became final in December of 2016, but before it took effect  in February 2017, the Trump administration delayed its application until September. An NHTSA statement explained:

"NHTSA is working with the new administration on its regulatory portfolio and priorities, including pending petitions for reconsideration."

“This looks like to me that the agency was trying to figure out what things they didn’t really need and what things really aggravated the manufacturers. But I do think the agency does have the obligation to explain these things when they take effect.”

It will come as no surprise if automakers and related lobbyists fully support these changes, primarily because it saves manufacturers time and money. However, Advocates for Highway and Auto Safety disagree. Senior Vice President, Henry Jasny, concluded:

"It’s bad policy to take off the books policies that are effective now and saving lives."