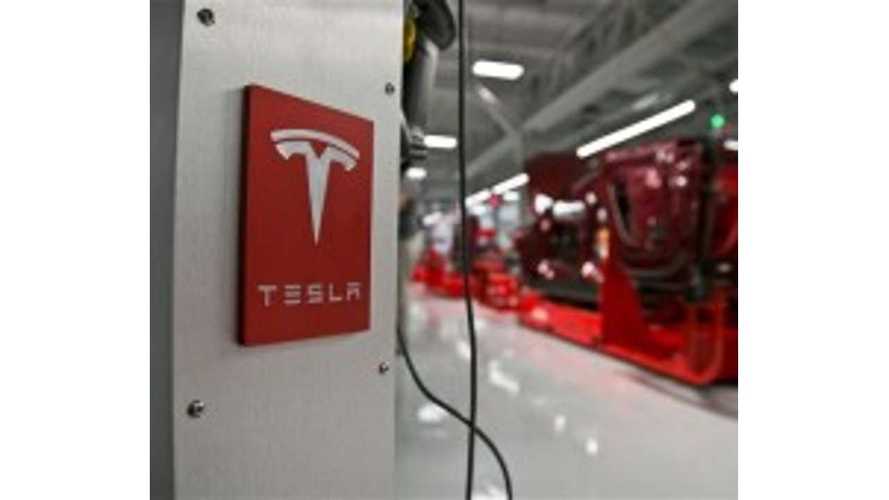 Tesla CEO Elon Musk doesn't hesitate to spend what it takes to bring the Tesla Model 3 to market.

Just about six months ago Tesla increased its credit line by $500 million with two new agreements. This came shortly after Elon Musk had taken to Twitter to say that additional funding may be unnecessary. Simply increasing the credit line doesn't ultimately mean that the automaker needs the money, but Musk is definitely playing it safe. The company also raised funds three months ago through stock and debt offerings.

Tesla CEO Elon Musk is definitely no stranger to borrowing and spending to push his companies forward.

Now, the Silicon Valley automaker has expanded agreements further, to make space for another $800 million. Initially, the company has access at an asset-backed $625 million, but can then opt for an additional $175 million, if needed.

Friday's regulatory filing shows that the total combined agreements bump Tesla's credit line to a substantial $3.825 billion. At the close of the last quarter, the Palo Alto car maker had about $4 billion in available cash, but it was made clear that that number would likely be cut in half by the time Model 3 production starts.

Obviously, the automaker's fast push through cash over the last two quarters, and the amount that will be flying out as Model 3 production nears, has caused a need to secure added credit options. According to the related SEC filing (via Electrek):