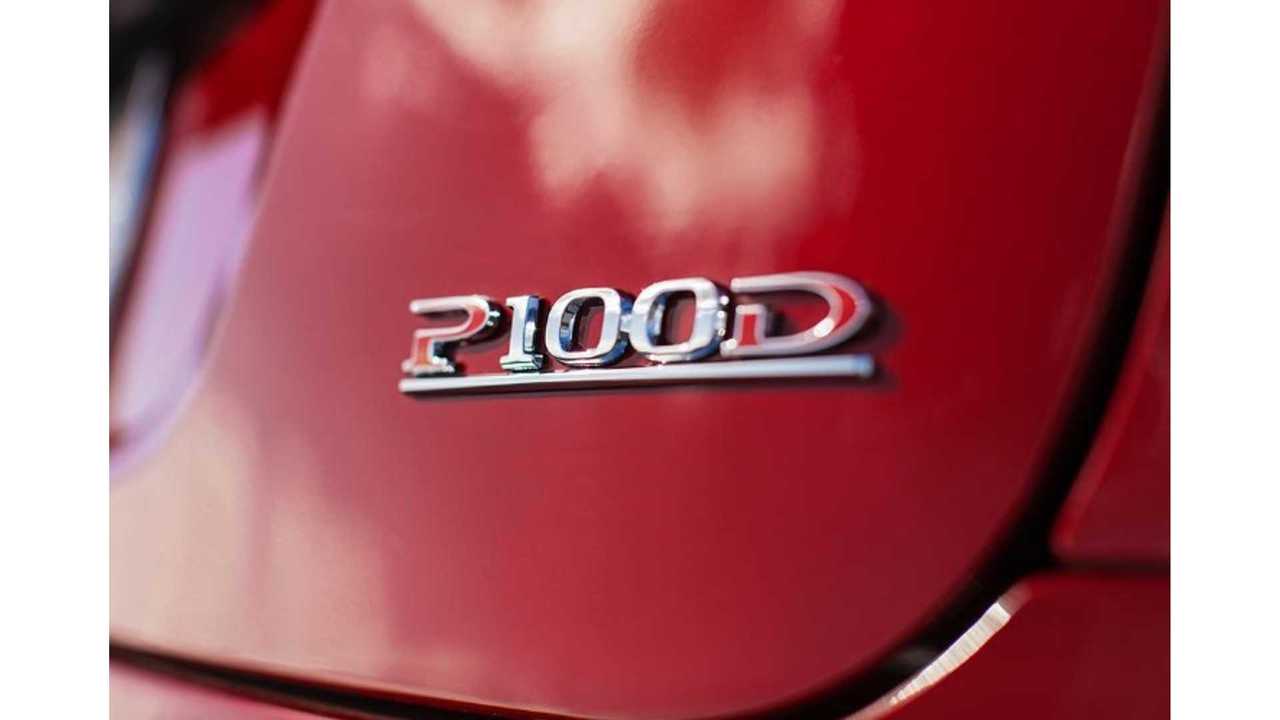 Tesla CEO Elon Musk says that the automaker is sticking to 100 kWh as max battery capacity for the Model S & X.

This echoes similar recent comments made by the CEO:

Here's the question and answer from Musk via Twitter:

According to Musk, the current Model S 100D has more than ample range (335 miles combined) for the driving needs of just about anyone.  Musk has stated in the past that going beyond 100 kWh really makes no sense as you're stuck lugging around all that extra efficiency-diminishing weight when it's rarely, if ever, needed to extend driving range.

335 miles exceeds the range of some gas cars, so we agree with Musk on this one. Yes, an electric car takes longer to charge than it does to fill up a gas vehicle, but how many times in a year do you drive continuously beyond the range of the Model S 100D?