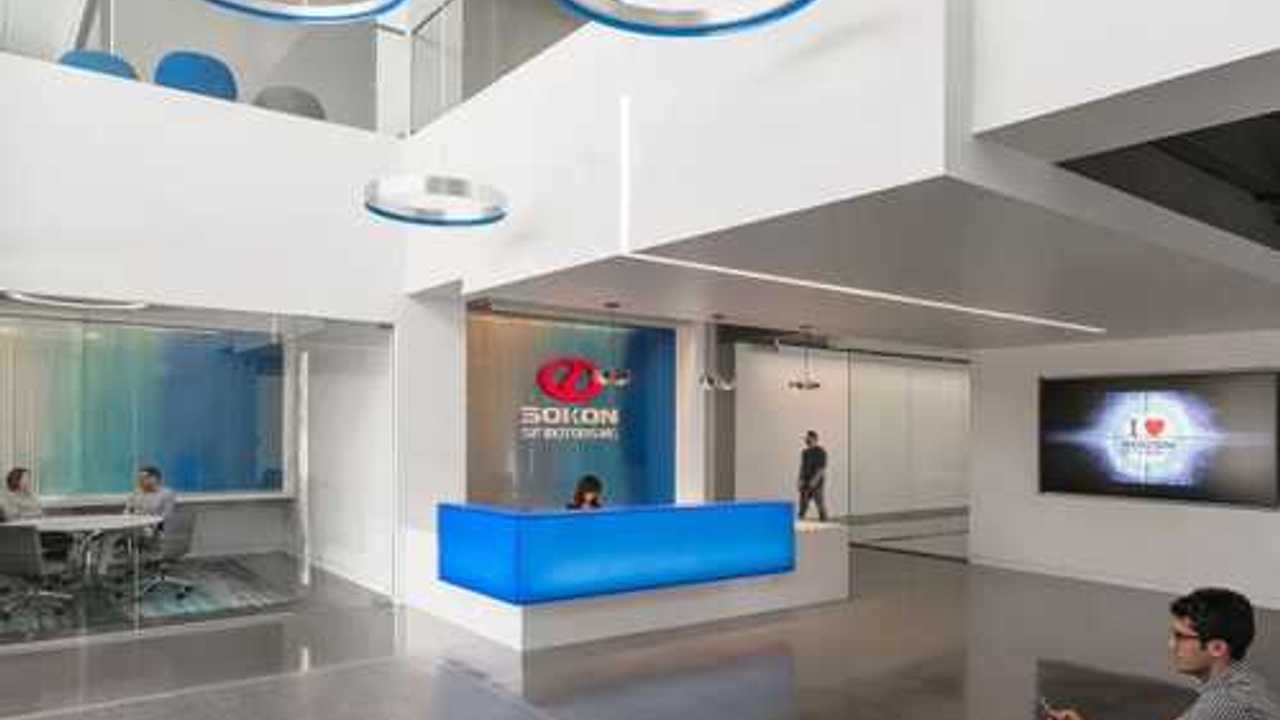 AM General Plant used to manufacture Hummers and other SUVs will now transition to an electric car factory.

In a recent press release, SF Motors' acquisition of AM General's assembly plant in South Bend, Indiana was confirmed by both parties. The deal will save 430 American automotive jobs. John Zhang, CEO of SF Motors, shared:

“This transaction represents a unique opportunity to grow our intelligent electric vehicle business through the addition of an existing production facility and a skilled workforce. We are excited to work closely with our new Indiana-based team to produce SF Motors’ next-generation electric vehicle in South Bend, Indiana, and we look forward to becoming a part of the local community and a strong contributor to Indiana’s economic growth.”

Though General Motors sold the Hummer from the 1998-2010, after purchasing the brand, it was largely unsuccessful. It served as the epitome of gas-guzzling enormity, and received horrible reviews. When GM filed bankruptcy in 2009, Hummer was one of the first brands to be eliminated.

SF Motors hopes to revamp the factory for a much better purpose. SF's parent company, Chinese Chongqing Sokon Industry Group, secured an acquisition of the plant for $110 million. The deal will close during the fourth quarter of 2017, after AM General finishes out its remaining contract. AM General President and Chief Executive Officer, Andy Hove, said:

“We are confident that SF Motors is the right long-term owner to support the CAP (commercial assembly plant), as well as the South Bend community and the State of Indiana. This transaction puts the CAP on solid ground to keep the assembly lines running, providing our tremendously talented and dedicated employees new opportunities as part of SF Motors and its plans to produce next generation electric vehicles. South Bend has been AM General’s home for nearly 30 years, and following the sale of the CAP, we will maintain our deep ties to the region as we continue to operate our military business, which is profitable, strong and growing.”

The MAP (military assembly plant) will not be affected by the deal. The UAW is happy to see the potential for a number of jobs saved, and prospects of long-term work. Don Brody, UAW Local 5 chairman, told the South Bend Tribune (via Popular Mechanics):

"We didn't expect it, but we knew the company was having a hard time locking in long-term work here. I think it will be a good thing in the long run."

There are very few details related to exactly what SF Motors' plans are. The company just aims to make next-generation electric vehicles. On board as a consultant we find Tesla co-founder, Martin Eberhard. According to Electrek, SF has also hired several former Tesla engineers.

SF Motors plans to invest about $30 million to overhaul the factory. SF will honor the UAW's three-year contract, however it will take a minimum of two years to ready the plant for electric vehicle production.