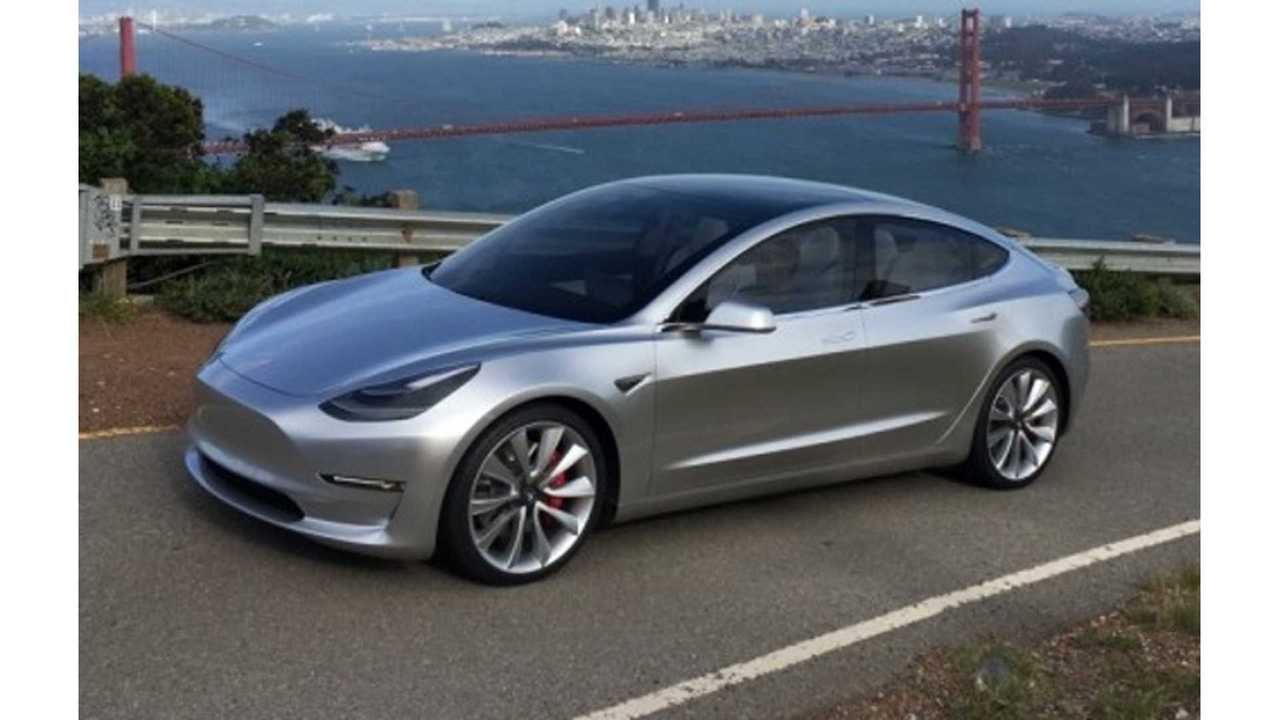 During the recent Tesla Model 3 Tweetstorm it became known for the first time that Tesla would start deliveries with only rear-wheel-drive versions of the Model 3. All-wheel-driver versions would come later. This was rather surprising to the perhaps hundreds of thousands of Model 3 reservation holders that were expecting to get a top-of-the-line AWD Model 3 sooner rather than later.

At the time, Musk stated that the dual-motor, AWD versions of the 3 would come, "but not until next year." Musk added, “first in line for dual motor as soon as we can make it, which is probably in 6 to 9 months.”

Now, according to Musk, there's a "pretty good" chance some AWD 3s will be delivered this year. Here's the exchange on Twitter:

He's not guaranteeing delivery of AWD Model 3 in 2017, but it seems Tesla may be rethinking the immediate focus only on RWD 3s. Guess we'll find out in about 8 months or so if the first dual-motor 3s gets delivered this year or sometime next year.