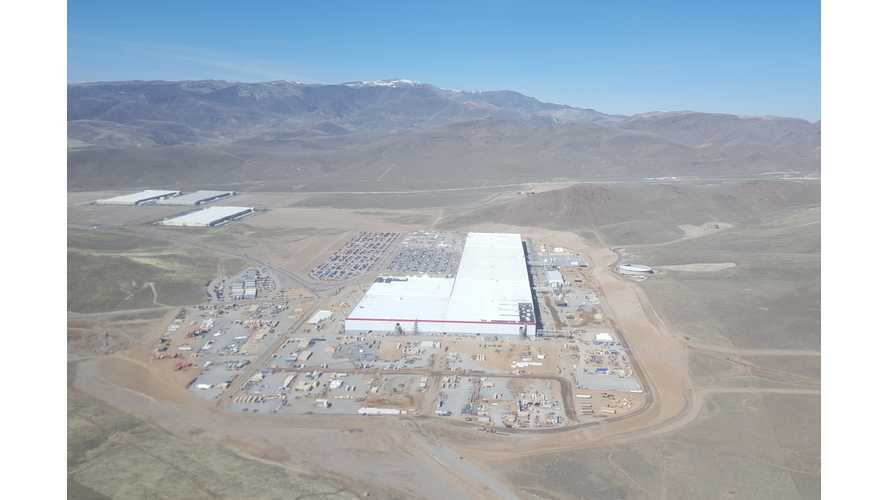 Guess it's time again, time for someone to try and use numbers to attack electric vehicles. A Swedish study is making the rounds with some outlandish claims. If they were true, they'd certainly put EVs in a bad spot. But don't worry. Tesla CEO Elon Musk said that,

"Calling cueless would be generous" and if you value the word of Popular Mechanics, then this study is "absolute nonsense," "bupkis," and "bunk."

So, what does the study say? Well, basically, that making an electric vehicle – especially its battery – releases more CO2 into the air than driving your average gas car. Since Tesla is a fine target for these sorts of attacks, the specific number used in the report is that making the battery for a Model S creates as much CO2 – 17.2 tons – as driving a gas car for eight years. But, well, if we look at some real numbers, then we see that the EPA says (PDF) that, "A typical passenger vehicle emits about 4.7 metric tons of carbon dioxide per year." So, well, simple math shows that 17.2 divided by 4.7 is 3.6 years. That's less than eight, but whatever. For more details, check out Popular Mechanic's breakdown, which points out that the study doesn't calculate the energy needed to refine the gasoline.

Musk wasted no time calling out the flaws in the study on Twitter, but when asked by other users to provide some actual numbers for Tesla's battery production, he declined, saying only that making the Model 3 will produce "a lot" less CO2 than it takes to make a $35,000 gas car.

Calling this cueless would be generous. Much less energy required for lithium-ion batteries & Gigafactory is powered by renewables anyway.

First approximation of CO2 is production cost, factoring in energy source, so Model 3 obv less CO2 to produce than $35k gas car by a lot

That's because the accurate articles are boringly obvious, so they get no press attention

Despite being the country behind the report, Sweden could be seen as being quite EV-friendly. It has been used as a location for EV testing, has been talked about as a possible location for a new Tesla factory, and has a relatively robust plug-in vehicle sales story to tell. The study can be found here (PDF).