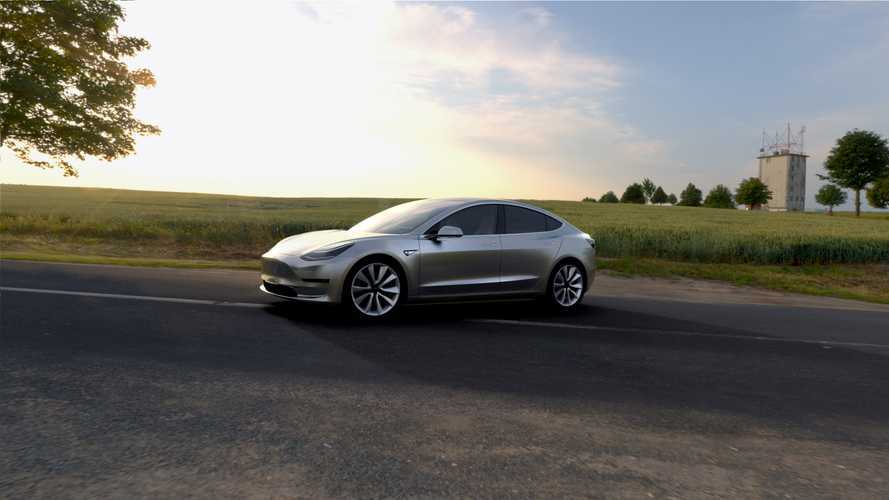 Keep it simple. That could be the guiding principle as Tesla rolls out its much-anticipated Model 3 later this year.

According to Barron's Next*, "Tesla is skipping fancier features in the first batch of Model 3 cars. That’s likely a smart move...  Tesla seems committed to keeping its Model 3 car as affordable as possible, at least when the car initially launches later this year."

So how is Tesla keeping it simple?

"Elon Musk recently said that the first batch of Tesla Model 3s will have rear-wheel drive instead of all-wheel drive, with AWD models coming after six to nine months. And the 'performance' version of the car, with a bigger battery pack, may take a year. All of those fancier features will also boost the cost of the car, beyond its advertised starting price of $35,000 before incentives."

Early on, if Tesla offers simplified versions of the car, it could help the company immunize itself against price-sensitive Model 3 reservation holders.

According to RBC Capital Markets analyst Joseph Spak, "One of our concerns had been that a good number of the 373,000 Model 3 reservation holders could have been in line for sticker shock when they went to configure their vehicles and found the options required to get their vehicle earlier required some heftier packages... Walking in thinking you are paying $35k and coming out having to pay $50k could have caused people to walk away from their reservations."

Tesla could be embarking on a safer strategy as many Model 3 reservation holders, "currently drive Toyotas, according to Spak, so they don’t need all the bells and whistles of a higher-trim car. That, and a simpler car can be built more quickly, with less room for error."

Musk also appeared to confirm that the Model 3 won't have an instrument cluster, only a landscape center screen (see above) and no heads-up display. Spak elaborates in Investor's Business Daily*, "To us, this seems straight out of the Apple playbook... Apple has a history of removing features consumers always thought they needed (computer disk drives, physical keyboards on a phone) before realizing they can live without them."

With Tesla's aggressive production targets, a "keep it simple" approach with the Model 3 should help with the initial stages of the production ramp. Spak concludes, "Tesla was positively surprised by demand for the Model 3 and having been scarred by the Model X launch issues, are very focused on trying to meet their production goals." And, focusing on simplicity and fewer configurations "could help Tesla ensure better quality and more easily meet volume targets which in turn gets them to scale and lower costs."