J.D. Power Unhappy With Tesla's Decision To Remain Out Of Initial Quality Study 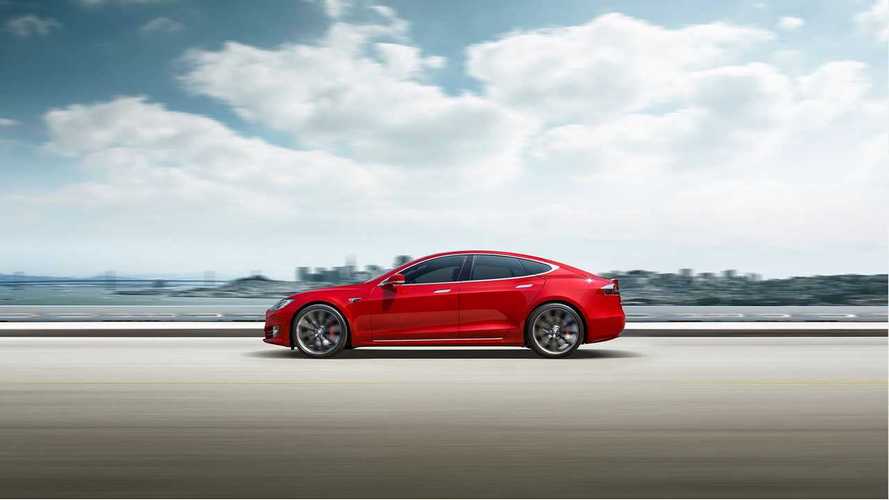 Neither the Tesla Model S nor the Model X appear on J.D. Power's 2017 U.S. Initial Quality Study, which means that study doesn't allow you to compare them to other vehicles on the road in initial quality.

Why are these two vehicles absent? According to J.D. Power, Tesla doesn't allow access to its customer registration data for use in the survey.

"I don't know that they're hiding anything. They just don't want to participate.It's not like their cars are falling apart."

"They don't want to play this game. We're hoping they will come to the party because we're increasingly getting this question."

The merits of the J.D. Power U.S. Initial Quality Study have been called into question, so we're not suggesting Tesla is in the wrong here, but it's probably in Tesla's best interest to participate, as all other automakers do.

"For the annual study -- which started 30 years ago -- J.D. Power collects customer registration data from each state. It uses that information to send surveys to consumers who have leased or purchased a new vehicle for that given model year to report any problems they may have experienced in the first 90 days of ownership."

"But some states, including Tesla's home of California, require automakers to grant state officials permission to release the data."

"All automakers aside from Tesla have granted such access, according to Sargent. J.D. Power, he said, receives about 30 percent of Tesla's customer data."

Editor's Note:  And because we are talking about J.D. Power's Initial Quality Award, we would be remiss to not pass along this unrelated (and NSFW - satirical) video on the topic.

Sidenote:  If you enjoyed that spot, check out several more "...if commercials were real life" spoofs on YouTube via Zebra Corner (you won't regret it)