It Won't Be Long Before Your Tesla Pays For Itself 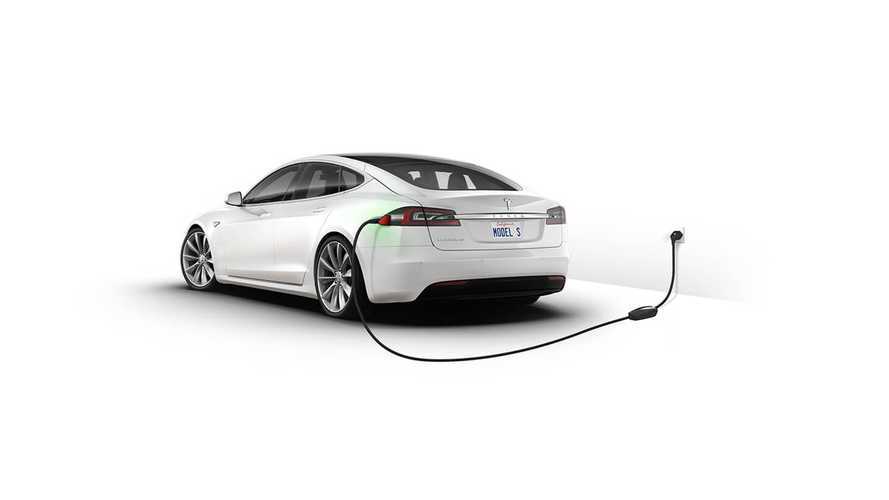 YOUR TESLA MAY SOON PAY FOR ITSELF — HERE'S HOW

Will there come a day when your Tesla simply pays for itself? According to the Wall Street Journal*, that day may be coming soon.

"Thanks to ride sharing and the looming introduction of self-driving vehicles, the entire model of car ownership is being upended—and very soon may not look anything like it has for the past century. Drivers, for instance, may no longer be drivers, relying instead on hailing a driverless car on demand, and if they do decide to buy, they will likely share the vehicle—by renting it out to other people when it isn’t in use."

How will Tesla contend with this paradigm shift? "Chief Executive Elon Musk has hinted that he’s preparing to create a network of Tesla owners that could rent out their self-driving cars to make money. Already, some drivers are testing this idea using other services that let them market their cars, something like Airbnb rentals on wheels."

"Take Jeff Cohen, who works for an electric-vehicle-charging company. His wife balked at his desire to buy the Model S sedan, which Tesla Inc. typically sells for about $100,000. He persuaded her to allow him to buy a Tesla if he would in turn rent it out on a site called Turo. Doing so—at $189 a day—almost covered the cost of the entire monthly loan payment while giving him the ability to drive the electric car around Atlanta when not in service, he says."

It's reported that, "Turo, which had more than three million people sign up for the service through the end of May, says Teslas, along with BMW and Mercedes-Benz cars are among the more popular searched vehicles on the site. 'A lot of people are realizing that the car is no longer just a cost—it’s an asset,' says Andre Haddad, Turo’s chief executive."

And, it's not just the economics. Another example of changes coming could be automotive interior design. Tesla Model 3's vastly simplified interior could foreshadow some of these changes. And Panasonic, Tesla's partner, hinted at automotive interior initiatives they're working on — including the vehicle passenger experience. Other things to look out for include "a car that replaces a vehicle’s windows with video screens that create a wraparound movie theater inside the cabin...  seats that can be adjusted to block a passenger from the view of the others."

In any event, this self-driving, car-sharing transformation will happen soon:

"A study by Deloitte Consulting, for example, estimates that the cost of personal car ownership is on average 97 cents a mile today but could drop by two-thirds in a world of shared, self-driving vehicles—a tipping point that could usher the technology into daily life for many people... One plan to get drivers to buy a vehicle of their own is to help owners rent out their vehicles, as they would in Mr. Musk’s planned network of Tesla owners."

That said, "Mr. Cohen, after spending about two years renting out his Model S on Turo, has begun to wind down that effort. 'At almost exactly the second anniversary of that note, I paid off my Tesla,' he says. He’s keeping an eye on Tesla’s ambitions for renting out autonomous vehicles, though he is dubious about giving up the thrill of driving. 'For me, autonomous driving is not something I am looking forward to,' he said, 'but I can tell you that my 25-year-old son and recent UVA Law School graduate certainly is.'"