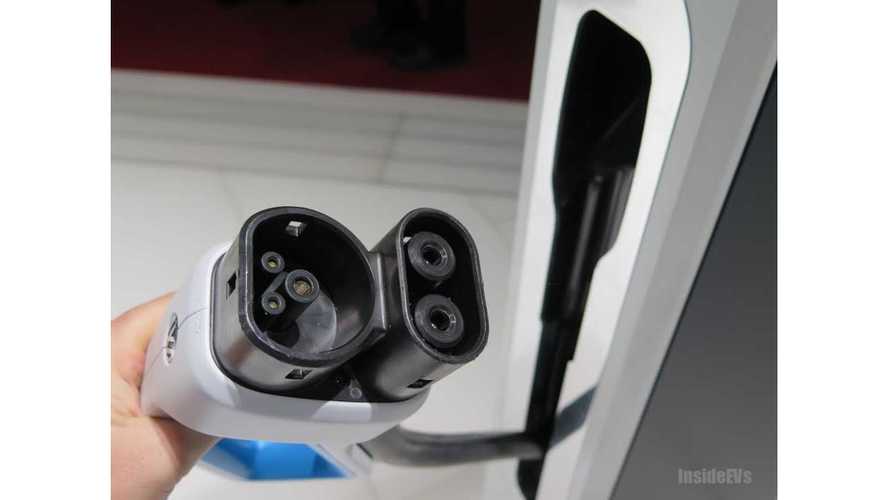 Shell, an integrated energy and petrochemicals company, has now become one of the core members of CharIN e. V. (aka the Charging Interface Initiative e. V.)...which we guess is a good thing?

The company of course is still mostly engaged in refueling conventional cars with petrol, but it would now also like to be best prepared for the future of transportation; and as such, participate in an industry collaboration in the development of a common standards for electric charging technology.

"Shell is pleased to join CharIN as a Core member, and looks forward to being an active participant looking at charging infrastructure, communication and grid integration."

This year, Shell intends to install charging stations primarily in the UK, followed by expansion into other countries.

At the same time, Shell also seems to be interested in smart home charging:

“A range of different fuels and vehicle technologies will be needed to meet growing demand for transport in a low carbon energy future. Electric vehicles are one of these solutions. We are pleased to join CharIN and take part in the efforts to develop common standards for the technology that will support the increasing number of electric vehicles on the roads wherever and however they charge”.