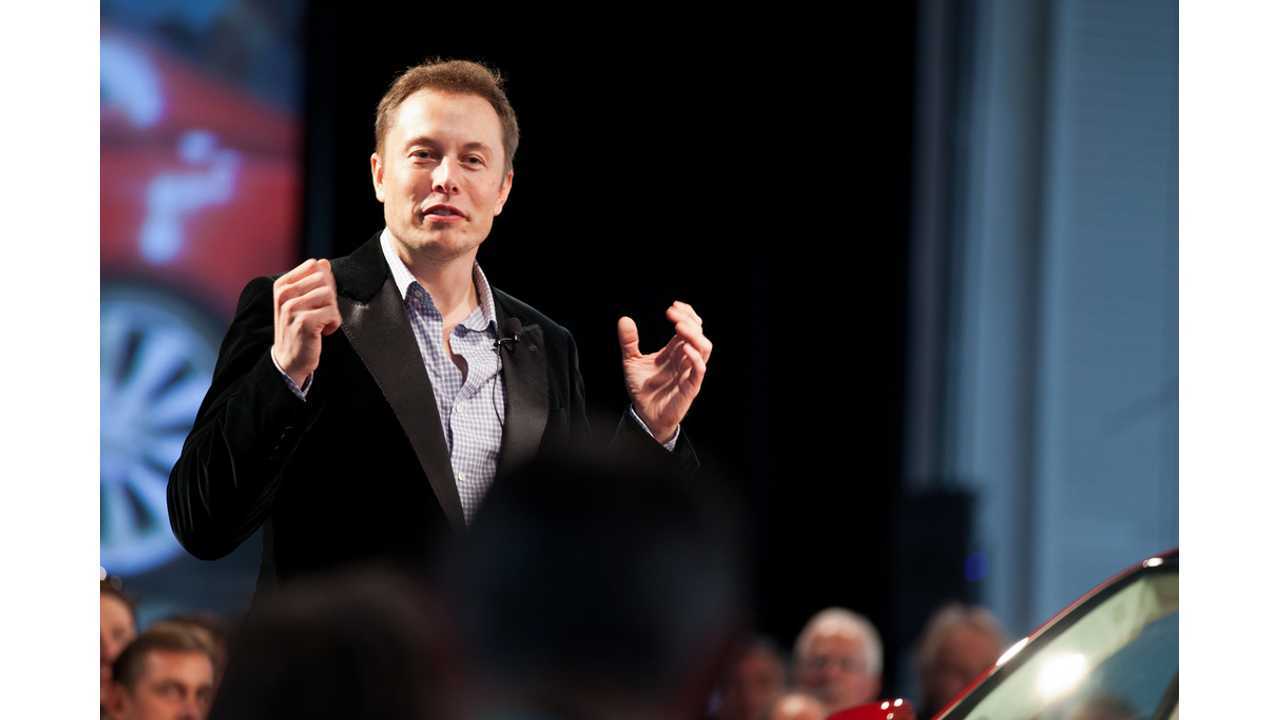 Tesla and SpaceX CEO -- as well as founder of OpenAI, The Boring Company, and Neuralink -- Elon Musk destroys Glassdoor's average CEO rating and places near the top of the Top 100 CEOs list.

As we previously reported, Elon Musk is somewhat of a workhorse (perhaps even a workaholic in the minds of some). Yet he still makes time for his kids, dating, and even sleeping. Some negative reports as of late have dealt with a few unhappy employees, and continued engagement from labor unions, but it seems that most employees have a different take.

Unfortunately, Tesla and Neuralink were unable to meet the requirements laid out by Glassdoor for Musk to receive votes for the rating and list. As expected, the smaller-scale OpenAI and The Boring Company suffered the same situation.

However, the busy CEO's SpaceX employees have pushed him to the 8th place position on Glassdoor's coveted Top 100 CEOs list. Added to this, Musk earned a whopping 98 percent approval rating (only one percentage point below the number one spot) on a list where the average rating is 67 percent.

SpaceX was also chosen by Glassdoor as the 40th best place to work. The fact that the company makes the list, and Musk is so highly regarded, speaks to its incredible success, as well as Musk's innovation, drive, and leadership. He told Glassdoor (via Teslarati):