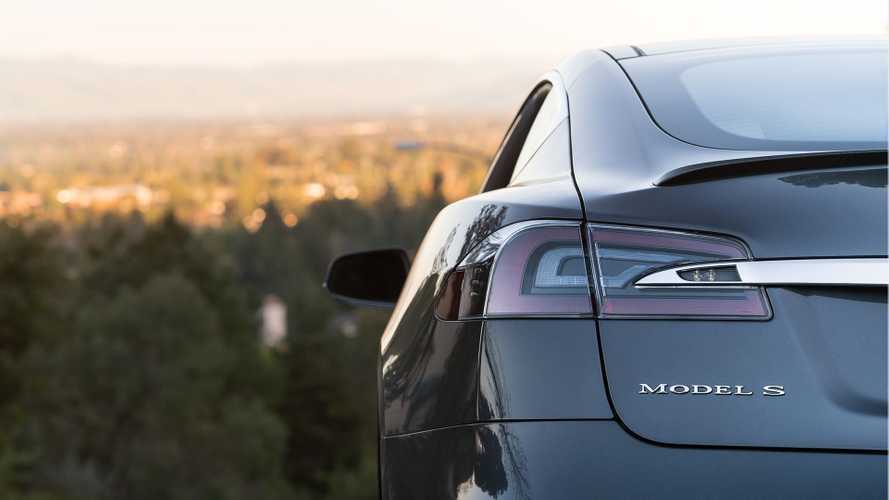 As of  Tuesday, deliveries of the Tesla Model S are now officially underway in South Korea.  Sales kicked off with the availability of the 90D version (of which was recently discontinued on June 8th).

Other versions (and the hopefully Tesla Model X) to be offered in the near future - the Model S 75D and 100D to arrive from late July.

The first two Tesla stores in the country were opened couple months ago (see video relation by Bjorn Nyland) in the Seoul area.

Despite the company's efforts, Tesla has not managed to catch on to state subsidies for green cars, failing to meet local requirements.