New Legislation To Open The Door For Self-Driving Cars 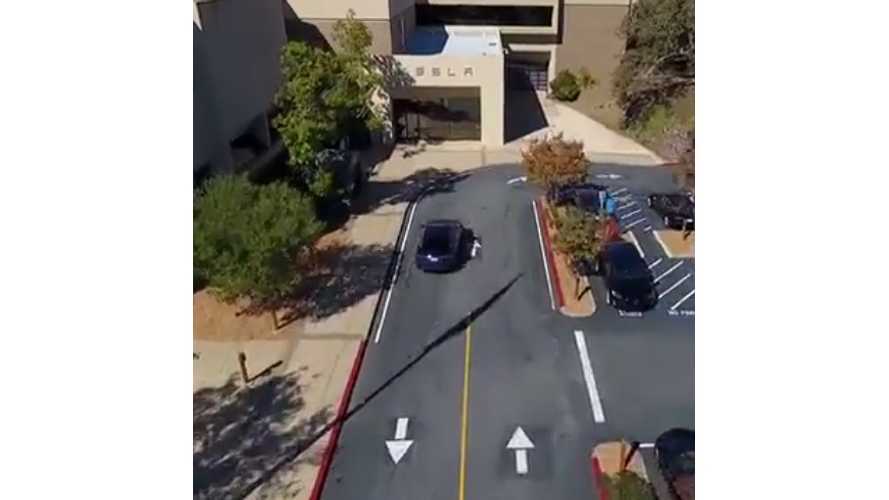 If the House Republicans' new legislation passes, state and local lawmakers won't have the ability to govern autonomous vehicle design, testing, and deployment.

A 45-page draft comprised of 14 new bills would officially put the U.S. National Highway Traffic Safety Administration (NHTSA) in charge of all regulations regarding self-driving cars. The only duties left to states would be to decide on insurance and registration specifics.

One bill in particular would force the Department of Transportation to allow 100,000 vehicles to be free of federal vehicle safety rules. This means that rules stating that autonomous cars must have a steering wheel, pedals, and traditional human controls, would not be enforced for those 100,000 approved vehicles.

If this legislation passes, self-driving automakers like General Motors (Cruise Automation), Waymo, Uber, and Tesla, among others, would be able to move forward much faster with testing and putting fully autonomous vehicles on public roads, as well as in the hands of consumers. At this point, several states including New York and California are working to push back the deployment of self-driving cars. If these bills become law, those states won't have any say.

This all goes along with the Trump administration's aim to put less burden on businesses and innovators. U.S. Representative Bob Latta explained that the package is:

“An important step in establishing a framework to allow innovators to safely develop and test autonomous vehicles.”

The Alliance of Automobile Manufacturers are also in support of the legislation. Group leader, Mitch Bainwol, asked Congress to remove burdens caused by state and local laws that:

“unduly burden or restrict the use of self-driving vehicles in the future.”

Elaine Chao, the U.S. Secretary of Transportation agreed. She shared:

It will be quite a while before this new legislation is beyond the draft stages and at the point that it can move to reality. But, with a Republican administration, and support from many sides, along with a push toward increased deregulation, we should see it move forward in some form in the future.