Mahindra Hopes To Launch Electric Car In U.S. With Help From Pininfarina 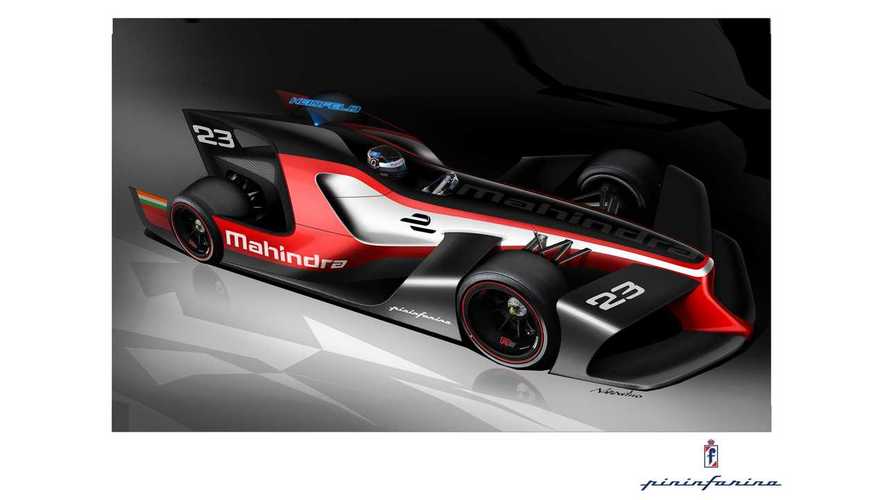 The Mahindra Group has hinted plans to launch electric vehicles in the U.S. and China.

India's company would like to make use of its design affiliate Pininfarina, which it acquired in 2015, to develop high-end EVs; which truthfully seems like a pretty crowded space in any hypothetical future.

An electric supercar is considered for U.S., while for China, Mahindra thinks about high-end performance cars.

Anand Mahindra, chairman of the Mahindra Group, said in an interview:

"We're exploring right now the potential of building an electric supercar, which will be branded Pininfarina. Certainly, we're looking to sell it in the U.S.,".

The boss also admits he knows the challenges in penetrating the market in America:

As the occasion of the interview was the 2017 Seoul Motor Show, Mahindra added that the company was looking to "double its bets" entering the US market...in reference we assume to the potential introduction of its South Korean auto unit, Ssangyong Motor Co.

Ssangyong Motor (also owned by Mahindra) is preparing for a U.S. around 2020 and considering to expand its presence in China, localizing its products there through a joint venture with China's Shaanxi Autombile Group Co.