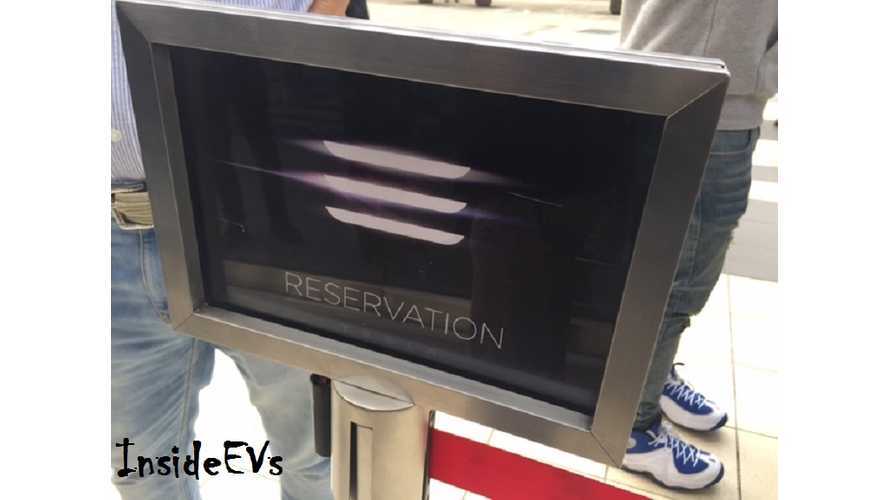 WHY NOT START MODEL Y PRE-ORDERS?

Too early, you say? Well, let’s see. Model X pre-orders began in February of 2012. Meaningful volume production began four years later, much longer than expected. This time around, a four-year incubation period would actually be expected, true? With Model 3 about to launch two years ahead of its original forecast, Tesla is proving to be a fast learner. Those four years might really become three.

This would keep today’s Model 3 reservation holders from defecting to the Model Y queue. The 3 would become an early reservation for a Model Y. A nutty, slapdash idea? Probably, but don’t forget which website you’re reading.

Here’s a Model Y rendering leaked directly from a source at Tesla.

But seriously, Tesla now has such brand cachet that anything will trigger $1,000 deposits en masse. So Y not open the spigot?