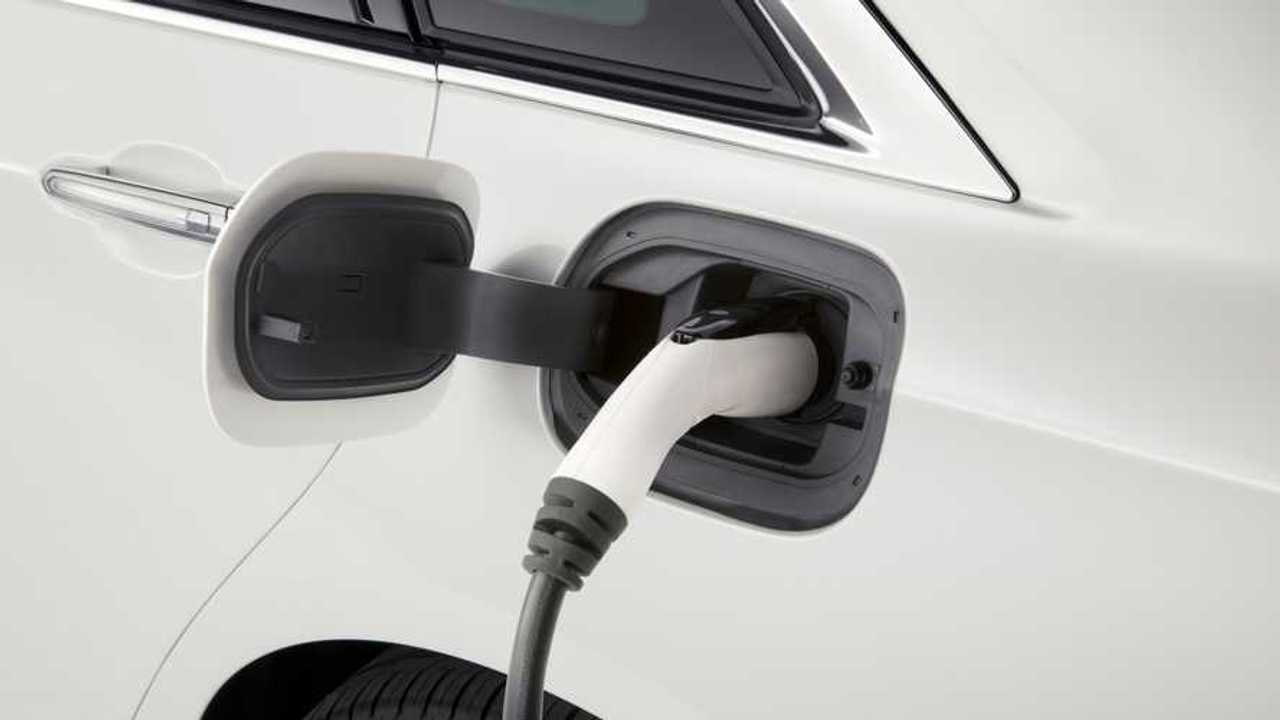 GM China prepares for the introduction of more plug-in models.  In fact, GM states that two-thirds of all new plug-in vehicle (BEVs, EREV and PHEVs) launches between 2017 and 2020 are to be dedicated models.

Buick Velite 5 (the Chinese version of Chevy Volt) is one of those newcomers.

One of the activities, to be ready for plug-ins (and of course to qualify for generous subsidies), is the creation of a new battery assembly plant in Shanghai, that will be opened later this year.

This will enrich GM’s green product portfolio in China as the company continues to tap its full range of alternative propulsion solutions to meet diverse consumer needs. Besides EREVs, GM will also introduce plug-in hybrid and pure battery electric vehicles. To support the growth of its new energy vehicle lineup, it will open a battery assembly plant in Shanghai later this year.

The GM China Advanced Technical Center in Shanghai is validating Super Cruise for the domestic market. The autonomous vehicle technology is set to be introduced in China in the near future, following its global debut in the Cadillac CT6 in the United States this year.

As a driving force of GM’s connectivity strategy, OnStar has been leveraging local insights through data analysis facilitated by the OnStar China Lab. In addition, Yi Wei Xing – which GM invested in last year to explore China’s sharing market – has established itself as the top provider of technology solutions in China for the car-sharing business."