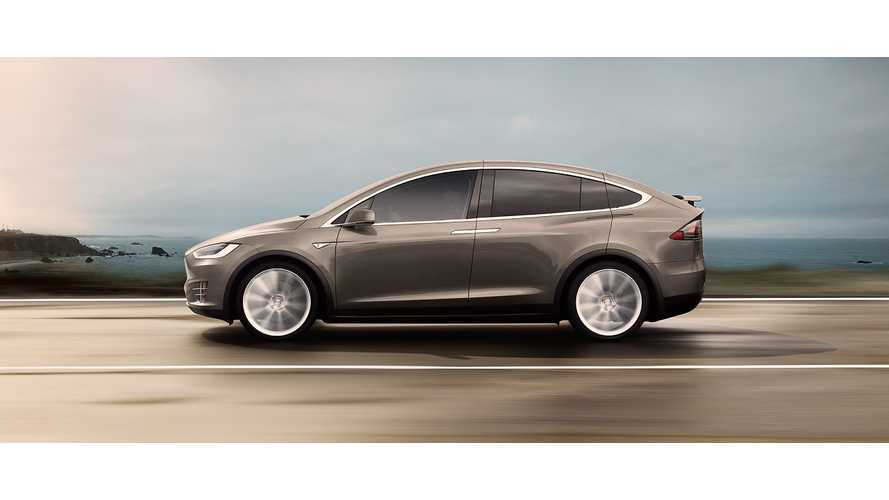 Reportedly, a Tesla Model X, with Autopilot engaged, hit a police motorcycle recently in Phoenix. The incident has Arizona residents in a stir, since just a few days later, a self-driving Uber vehicle crashed in Tempe.

Both the Tesla Model X and the on-duty police motorcyle were exiting the Black Canyon Freeway when the incident occurred. Both vehicles stopped upon exiting, but the Model X then moved forward abruptly. The officer jumped off his motorcycle just before the Tesla hit it at about 3 mph.

The Tesla driver reported that the SUV was in Autopilot mode, but there are no official reports substantiating that claim. Sergeant Alan Pfohl, a Phoenix police officer said:

“It was pretty much a tap. It wasn’t even a reportable collision. If it wasn’t involving an officer, we would not have even investigated it.”

Tesla didn't comment on the accident. However, it is not likely that the electric automaker would be found at fault. According to Tesla's website:

"When you reach your exit, your Tesla will depart the freeway, slow down and transition control back to you."

Arizona is one of a few states that is leading the charge toward self-driving technology. The state does not require any special paperwork, permits, or licenses for testing autonomous vehicles. Arizona Governor, Doug Ducey, is allowing Uber to test a fleet of cars in the state, shortly after California banned the company's efforts. Waymo (formerly Google self-driving) is also testing in Arizona.

University of Arizona professor of systems and industrial engineering, and director of the transportation institute, K. Larry Head, is still cautious. He admitted that cars are not yet at Level 5 autonomy, and the driver must still take responsibility:

"I’m pretty sure the position of (police) would be, 'You’re the driver, you’re responsible.'"

"We have cars that are level 2 and 3; cars somewhat automated, under certain conditions. So if (an accident) happened, I’m sure Tesla would want to look into which mode it was in."