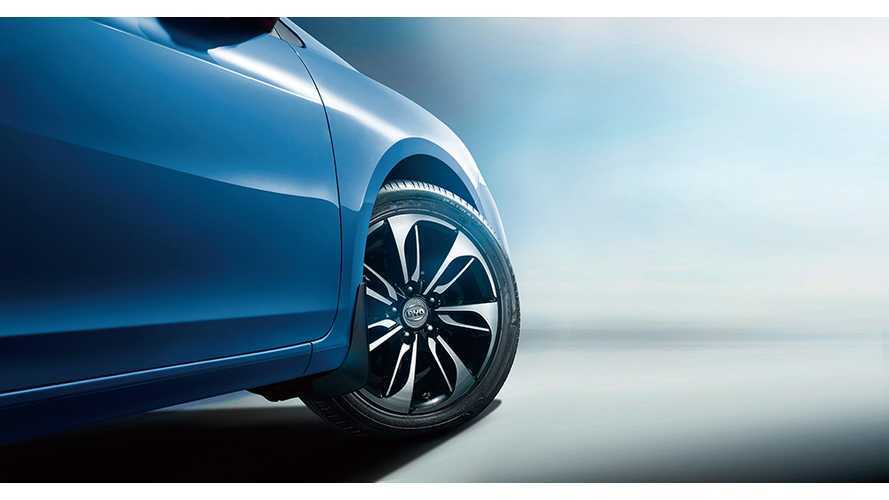 BYD, which has shifted a lot of its resources and investment into the New Energy Vehicle (aka plug-ins) segment in China, was hit hard by changes and delays in Chinese policies towards EVs.

A 20% lower subsidy rate in 2017, and a new stricter requirement on manufacturers to certify EVs for those subsidies (after a cheating scandal by some of the local OEMs), made for a costly (and unnecessary) delay in approvals - hurting all EV makers over the first ~6 weeks of 2017.

For BYD this year, that delay meant less than 2,500 plug-in cars were sold in the first two months (almost all in the last two weeks), which translates to a decrease of revenues.

In fact, the company said expects that profits will decrease in the first quarter by 24-35%.

"The Shenzhen-based manufacturer , which has invested heavily in making battery electric and plug-in hybrid vehicles, estimated net profit for Q1 2017 at between 550 million yuan ($80 million) and 650 billion yuan.

With that said, the subsidy qualification issues was put behind us in mid-February, so sales will definitely rebound hugely going forward; the only question is by how much?  China for its part overall remains optimistic, planning for some 800,000 total plug-in sales in 2017, after selling 507,000 in 2016.