J.B. Straubel Says Tesla Is In Talks With Other Automakers On Supercharger Network 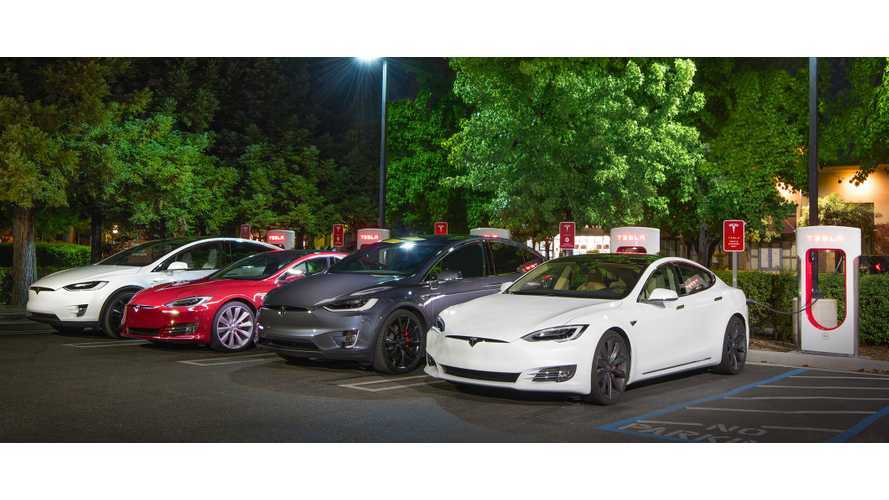 At the end of 2015, Tesla CEO Elon Musk said that the Supercharger network was intended to become available to other automakers if they chose to use it.

Tesla has shared that it will double its Supercharger network before the close of the year. This is definitely needed as the Model 3 starts production soon, and Tesla owners in areas where EVs are popular already complain of overcrowding at select stations.

Since Musk's early talk of "sharing" Tesla's Supercharger network, not much has been said of the possibility. That was until the automaker's CTO J.B. Straubel brought it back to light at the recent Midwest Renewable Energy Association’s 28th Annual Energy Fair. Straubel delivered an informative keynote speech, during which he said (via Electrek):

“For things like Supercharger, we are actively talking to other car makers and we are trying to figure out a structure to work with them.”

Straubel did say that the Silicon Valley automaker was still having issues with Supercharger congestion. However, this should change as the network is continually expanded, and at a much more accelerated rate now.

Tesla hopes to be able to produce a half-million vehicles per year by the end of 2018. If the company can pull this off on time, or even shortly thereafter, Supercharger stations will become increasingly crowded with Model 3s. However, owners will have to pay for use, so that may keep traffic more limited.

In a perfect world, Tesla owners would be thrilled about increased electric vehicle adoption. Realistically, some Tesla owners probably won't be very happy if a bunch of other EVs begin clogging up "their" Superchargers. Keep in mind that this will likely only be the case in areas with many plug-in vehicles, which are few and far between ... for now. Expanded stations and more cars with DC fast-charging capability should make all of this less of an issue.

Unfortunately, Straubel didn't divulge any additional details as to when this might happen, or how automakers (or EV owners) would be charged. If it works out, the extra money coming in could be utilized to fund additional Supercharger network expansion.