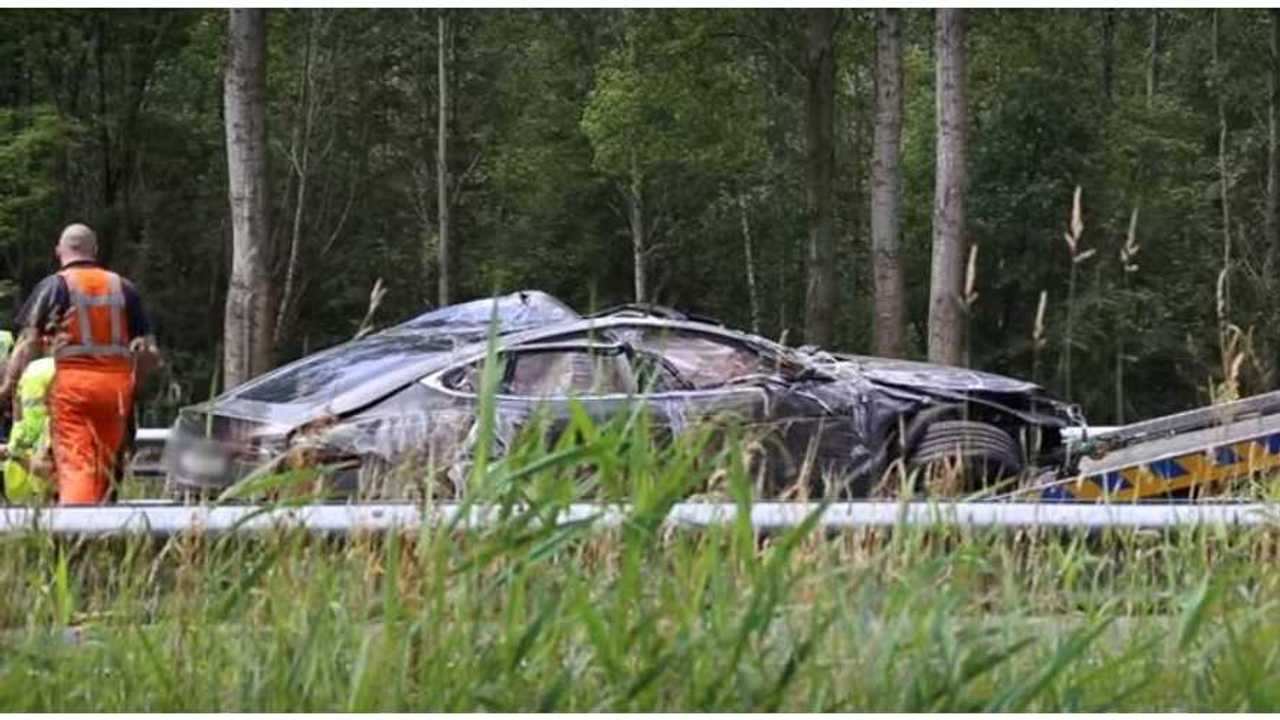 Sadly, a former Navy SEAL lost his life last year while driving a Tesla with semi-autonomous software, but the government findings should be considered a very serious lesson for all.

No matter who or what is at fault, the death of anyone -- regardless of their choices or the situation -- is absolutely terrible. This may seem especially true when the person was partaking in something that they had a profound love for. Joshua Brown lost his life while driving his prized Tesla Model S, and relying on his favorite feature; Tesla Autopilot.

In January, after a lengthy investigation, the National Highway Traffic Safety Administration (NHTSA) found that Tesla was not at fault for the accident. The administration actually went so far as to say the Tesla's Autosteer feature has been found to reduce crashes. According to Reuters:

Joshua Brown, victim of the fatal crash, posted multiple YouTube videos showing off the Autopilot technology. He was enamored with the car and its "self-driving" technology.

"NHTSA said Brown did not apply the brakes and his last action was to set the cruise control at 74 miles (119 km) per hour less than two minutes before the crash -- above the 65 mph speed limit."

Since then, the National Transportation Safety Board (NTSB) has been finalizing an investigation of its own, and has now released a 500-page document of the incident. The organization was unable to access Tesla's proprietary data, but Tesla used its own methods to extract the data and provide it to the NTSB. The data concluded (via Reuters):

"During a 37-minute period of the trip when Brown was required to have his hands on the wheel, he apparently did so for just 25 seconds, the NTSB said in the report.

The report said the Autopilot mode remained on during most of his trip and that it gave him a visual warning seven separate times that said 'Hands Required Not Detected.'

In six cases, the system then sounded a chime before it returned to 'Hands Required Detected' for one to three second periods."

Tesla noted that Brown should have been able to see the truck for a minimum of seven seconds prior to impact. However, he made no attempt to steer the car or apply the brakes. The truck driver was charged with a right-of-way violation, and is due in court soon.

Jack Landskroner, Brown's family lawyer verified that the family has not taken any legal action against Tesla. He only pointed out that early media reports explained that Brown was watching a movie when the car crashed. The NTSB's report shows that this is untrue.

This horrible accident should shed even more light on the fact that we must pay attention while driving. Semi-autonomous systems help us, and will lead to less accidents, but they can't be trusted to drive unassisted. Even as self-driving technology improves, hands-off driving is a major risk, and it's important to take the manufacturer's' precautions and built-in warning systems seriously.