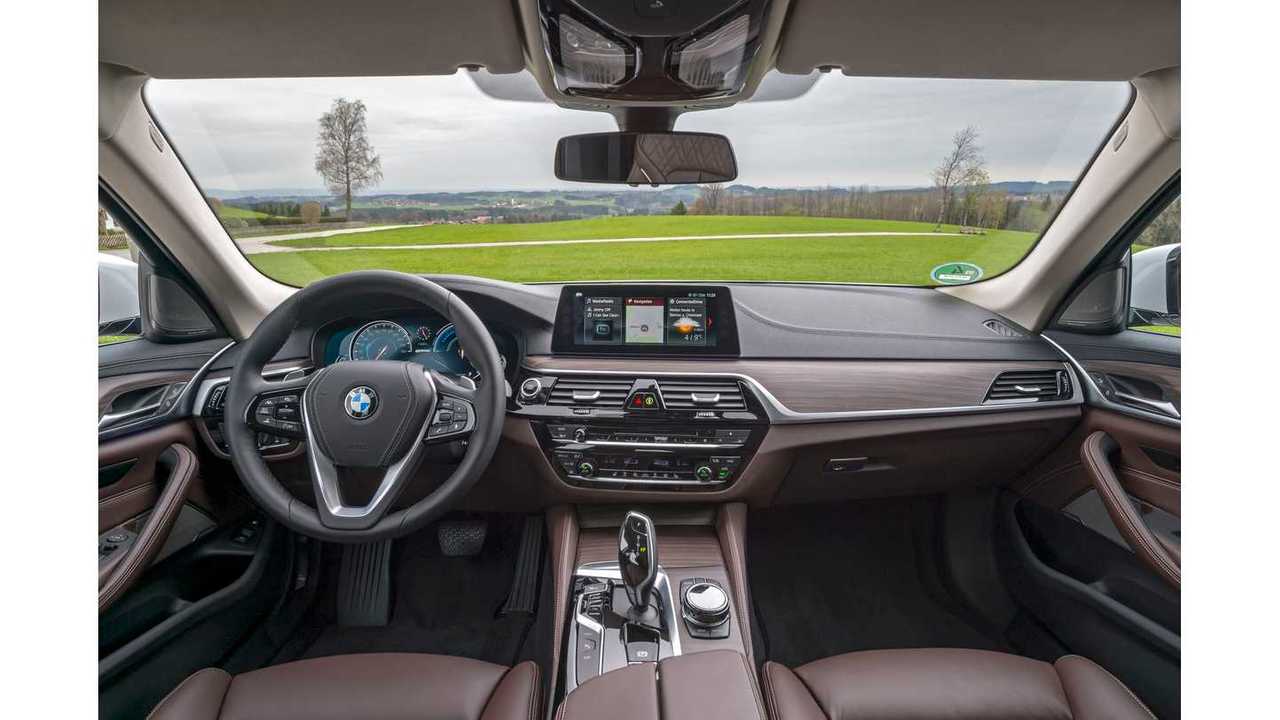 Magna is step by step becoming a more important player in the plug-in sector, not only as a supplier but also as a contracted manufacturer.

The company has just announced that besides the all-electric Jaguar I-PACE, the BMW 530e iPerformance plug-in hybrid will also be produced at Magna's plant in Graz, Austria.

The press release also states that Jaguar I-Pace retail production will begin in the first quarter of 2018 (which runs a bit contrary to recent speculation of the timing of that vehicle).

As a contract manufacturing partner for two premium electrified vehicles – the BMW 530e and the previously awarded Jaguar I-PACE – Magna's Graz facility is demonstrating its value proposition to its customers.

This vehicle program further demonstrates the trust BMW places in Magna's expertise in contract manufacturing and electrified products. Production of the new BMW 5 Series marks the successful continuation of the strategic partnership between the BMW Group and Magna that started over 15 years ago. The first BMW produced in Graz, an X3 SUV, rolled off the assembly line in Graz in 2003."

"Magna started the split production on the BMW 5 Series sedan in March of this year and will commence production of the Jaguar I-Pace, their first electric car, in the first quarter of 2018. This year the company celebrates a milestone of more than three million vehicles produced in total for various automakers over the life of the plant in Graz." 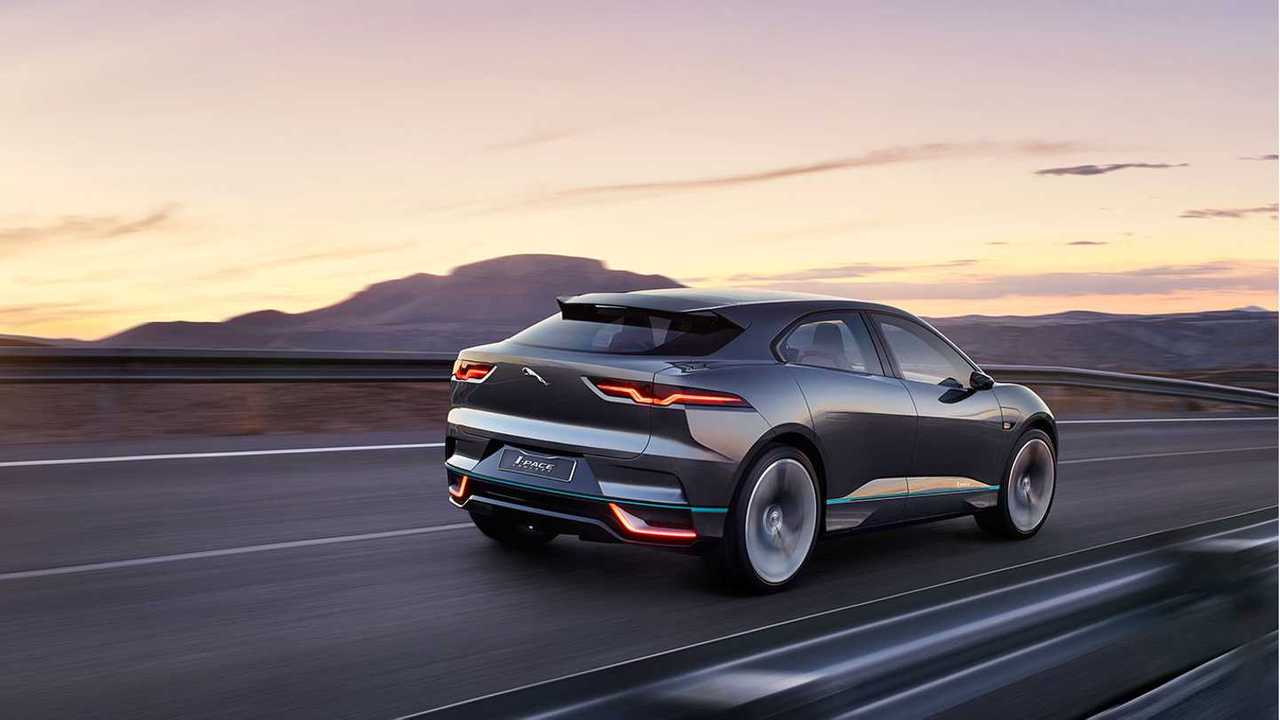 "We are excited to be adding another electrified vehicle architecture to our line-up. Vehicle electrification is a growing trend in the industry and, with our complete vehicle know-how, we are in a great position to help our customers meet the demands."