Fire Breaks Out At Volvo Battery Lab In Gothenburg 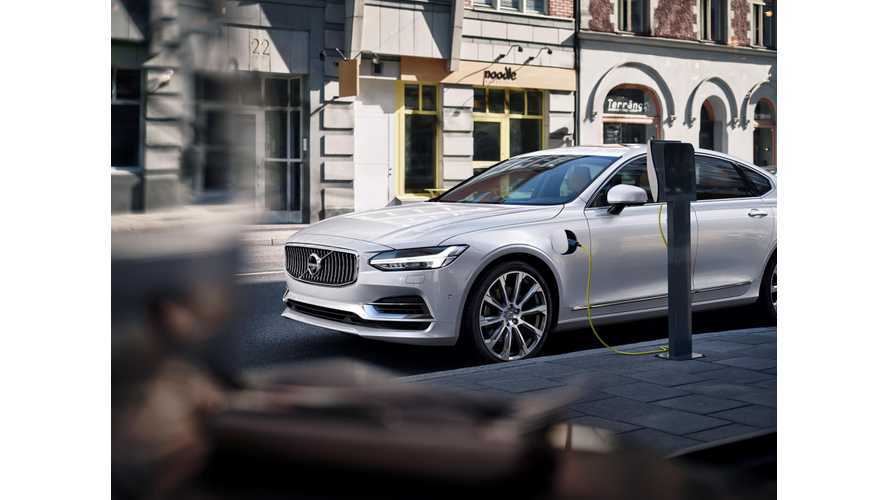 On Tuesday, a fire broke out in the Volvo Car Group battery lab in Gothenburg, Sweden.

The automaker said there was no impact on production from the fire, but 150 employees had to be evacuated from the laboratory and surrounding buildings.

Batteries, especially under experimental conditions in laboratories, can be dangerous.

Volvo noted a second such incident in the past two months, as back in February another building with a test facility caught fire.

There's no mention of which battery chemistries are used in this particular lab and it's not clear if batteries even caused the fire.