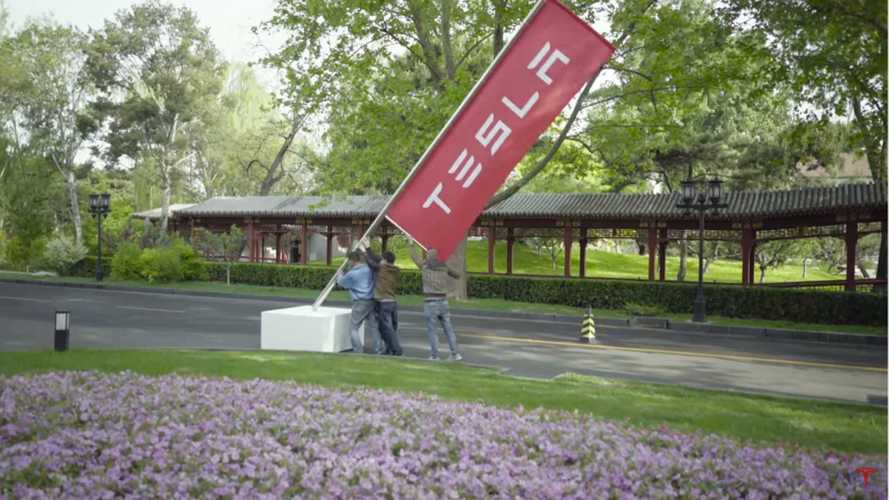 A recent filing shows that Tencent now owns in excess of 8 million Tesla shares, making the company a 5% stakeholder. Only T. Rowe Price, Baillie Gifford, FMR and Elon Musk own more stake in Tesla than Tencent.

To date, Tencent has reportedly invested some $1.78 billion into Tesla. Tencent is best known for its WeChat mobile app, but the company is involved in several other projects in various sectors including cloud computing, online finance gaming and entertainment.

Elon Musk applauded Tencent's recent investment. He went so far as to say that Tencent is more than just an investor, hinting that perhaps Tencent will become some kind of Chinese partner that could help to pave the way for Tesla in the Chinese auto market.