Official confirmation from Tesla's J.B. Straubel assures that the Gigafactory has started battery cell production for the upcoming Model 3.

The new 2170 cells are specifically for use in the Model 3. As we previously reported, Tesla began making 2170 cells at the beginning of the year, but those were for use in second-generation Powerwalls and Powerpacks.

Tesla co-founder and Chief Technology Officer, J.B. Straubel, delivered a keynote speech in Wisconsin over the weekend, at the Midwest Renewable Energy Association’s 28th Annual Energy Fair. During the speech he specified that the 2170 cell production was starting, and that it was exclusively for the Tesla Model 3. 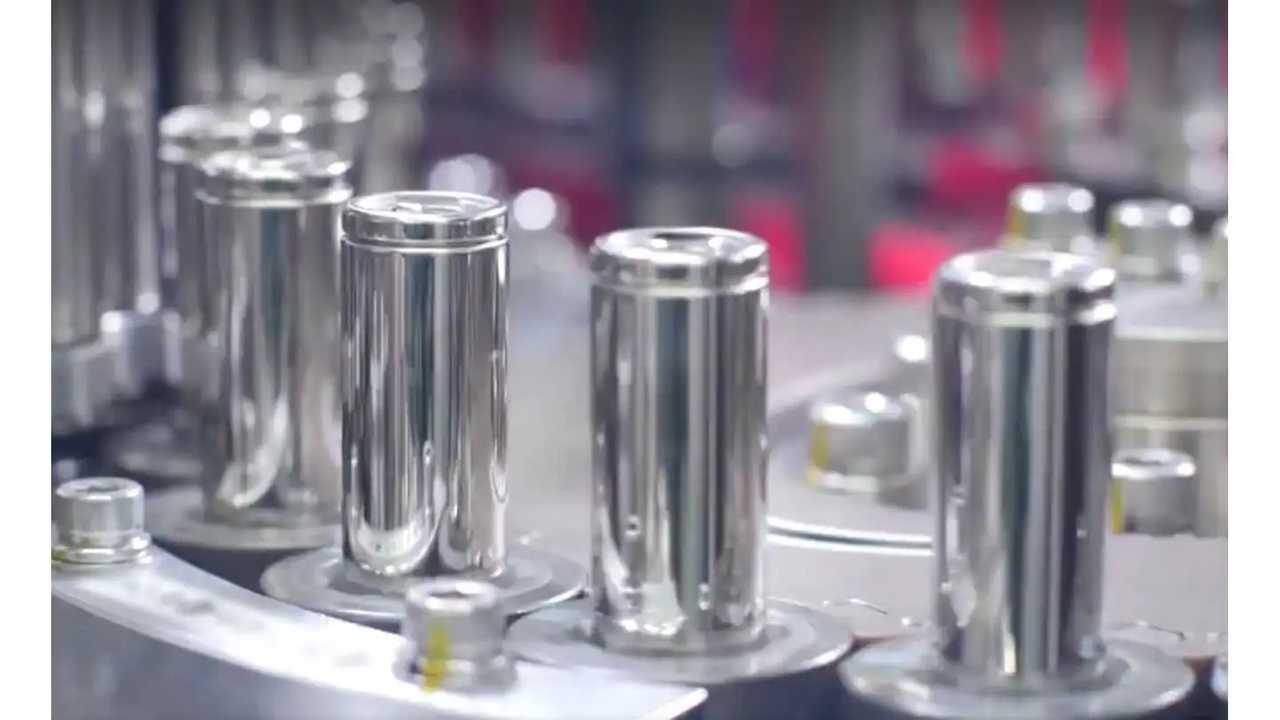 2170 Cells for the upcoming Tesla Model 3

Regardless of all the other details that still must fall into place to assure timely Model 3 production, including counting on a myriad of suppliers, the fact that battery production is underway is a significant step.

Analysts predicting Model 3 production numbers have pointed out that the batteries will be made at the same time as the car, in different locations, which could cause a slowdown in production speed (although we tend to think this issue is a non-starter). Getting as many batteries made ahead of vehicle production will certainly prove advantageous.

The 2170 cells are made at the Tesla Gigafactory, in partnership with Panasonic.

At this point, neither company has released a wealth of information about the new cells, aside from the fact that they are cheaper, and more energy dense than the 18650 cells they replace. In fact, Musk calls them the most energy dense production cells in the world.

Tesla plans to reach Gigafactory capacity to make enough batteries for a half-million cars by the end of 2018. After that, Musk has big plans for additional Gigafactories (as many as 10 to 20 globally), to push the production capability up to a whopping 12-24 million vehicles per year at Tesla's pinnacle.