Tesla Now Worth More Than Ford 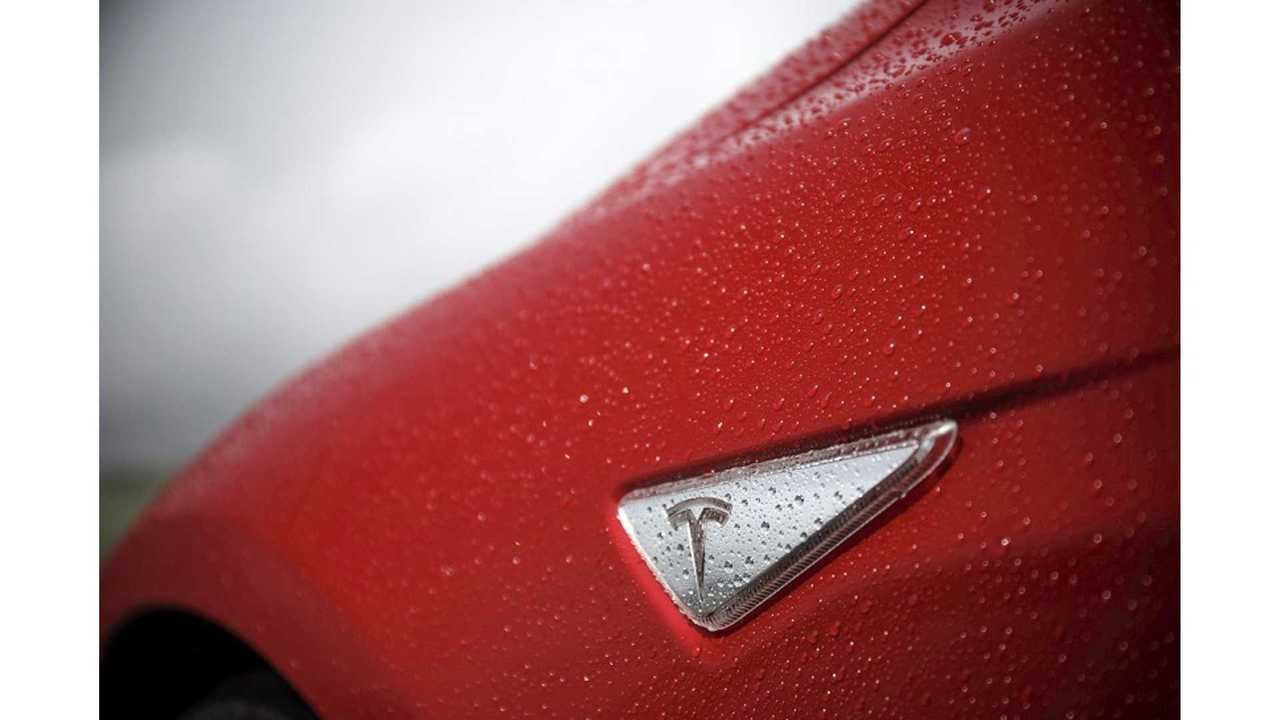 It doesn't mean much, but Tesla has bragging rights over Ford for now.

The gap has been closing for quite some time now and even recently we reported that Tesla's market cap was within spitting distance of Ford's.

Well, as of close last evening, the inevitable happened with Tesla surpassing Ford in market capitalization.

Tesla (TSLA) closed out yesterday with a market cap of $45.47 billion (see below):

The numbers don't matter all that much though. What's of utmost importance for Tesla is making good on all of its Model 3 promises. If Tesla can pull off the 3, both the market cap and stock value will surely shoot upwards, leaving Ford far behind.

Oh...if you're wondering why Tesla's stock price shot up in recent days, well that Elon Musk Tweetstorm on the Model 3 is the most likely cause. That video put out by Musk probably helped a bit too.

First drive of a release candidate version of Model 3 pic.twitter.com/zcs6j1YRa4