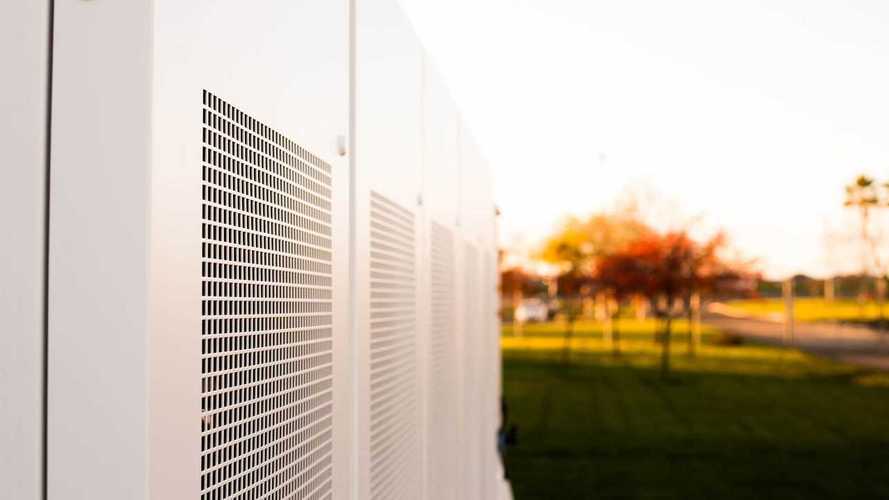 Tesla received orders for its Powerpack energy storage system from Australia's Transgrid, the NSW transmission monopoly, for use as demand response and also for blackout prevention.

It's not yet the 100 MWh challenge that was once proposed, but rather a small trial that could lead to something much bigger.

At first, Tesla will install a 250 kW/500 kWh system at the City of Sydney's Alexandra Canal Works depot, which is to be followed by several other sites.

According to the Australian Financial Review, wholesale power prices in Australia have virtually doubled over the past five years, which made Tesla's energy storage system attractive.

The big advantage of having energy storage is of course the ability to connect more renewable energy sources to the grid.