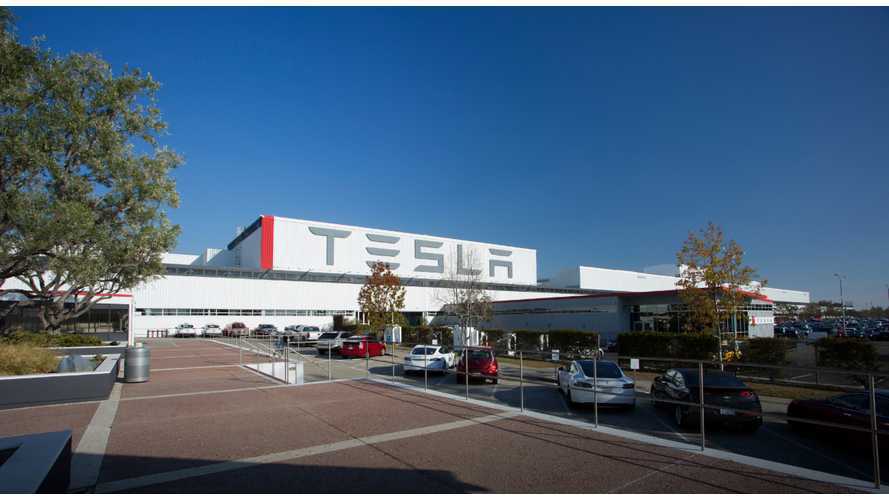 Tesla's Newest Acquistion at Oak Logistics Center, makes this reportedly the largest industrial deal of all time in the San Francisco Bay Area.

Tesla quietly acquired more warehouse space in the San Francisco Bay Area, about 20 miles from its Fremont Factory, in the immediate direction of travel toward the Tesla Gigafactory.

The massive deal is comprised of 1.3 million square feet of space over three different buildings. This space adds up to about one quarter of the size of Tesla's Fremont factory.

The property is located in Livermore, at the Oak Logistics Center. Robert Ferraro, one the the property's landlords, shared:

"It's the largest East Bay industrial deal of all time that I know of. At least in the last 30 years."

Tesla doesn't have a reputation for making stingy, or mediocre choices. The company just raised $1.2 billion, which is about 20 percent more than it had planned. The property type and location were too good for Tesla to pass up, and reportedly, the Silicon Valley automaker beat out Amazon on the lease deal. Ferraro continued:

"It shows the huge demand for new designed buildings with all the bells and whistles. We call it flight to quality and the tenants are willing to pay above typical market rents to have the best quality buildings."

Construction at the new site finished in June of 2016. It is part of a substantial $100 million development project, covering 72.6 acres of Class A industrial space. Tesla has previously signed a deal to lease two warehouses at the location, but now is adding the third, making them the sole lessee of the total property. The company leased buildings 1 and 3 prior to the project's completion. Now the automaker has secured building 2.

Although neither party has committed to officially revealing the total cost, reports show that the lease costs about $6.84 per square foot, totaling $8.9 million per year.