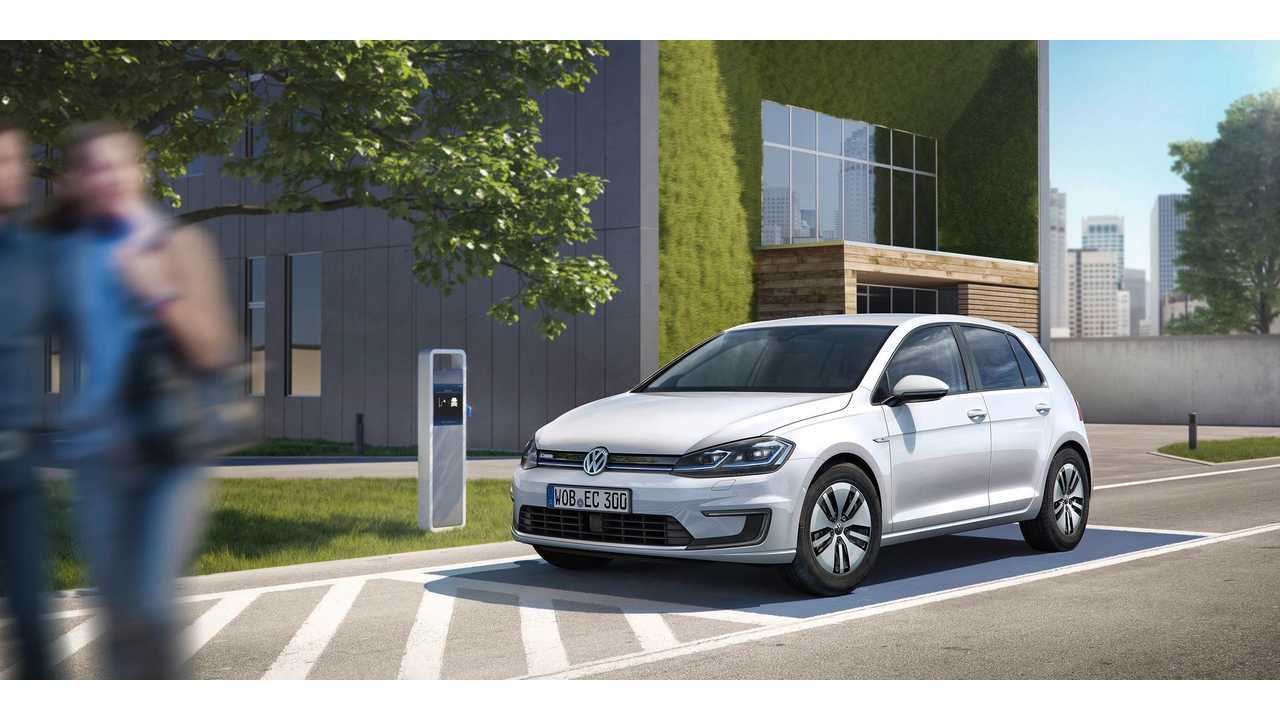 Volkswagen is officially required to place at least 35% of its invest-a-settlement into California (related to the dieselgate scandal) specifically into disadvantaged communities.

In total, the German manufacturer needs to spent $2 billion on electrification projects ($800 million in California and $1,200 million nationwide, outside California) over 10 years.

The first tranche, to be handed out in the current 30 month period, heads to California in the amount of $200 million, while for the rest of the country - $300 million.

The bulk of the investment will go to the infrastructure specifically, but as various parties have alread reported, Volkswagen looks to focus on commercially attractive areas, thus also achieving competitive advantage.

"Volkswagen proposed spending $120 million on more than 400 highways and community EV charging stations by 2019, often in high-traffic areas where rivals hoped to set up commercial stations."

To 'spread the love out' a little more, the California Air Resources Board has now secured the stipulation that disadvantaged communities will not be omitted.  Proving once again, you can't get anything past CARB.

"The bill passed on Thursday by both chambers of the state legislature raised that pressure by instructing the Air Resources Board to "ensure to the maximum extent allowable" that at least 35 percent of investment funds go to low-income and disadvantaged communities and requiring the board's directors approve all VW plans at public hearings."