BMW i5 Design Expected To Be Less Polarizing Than i3 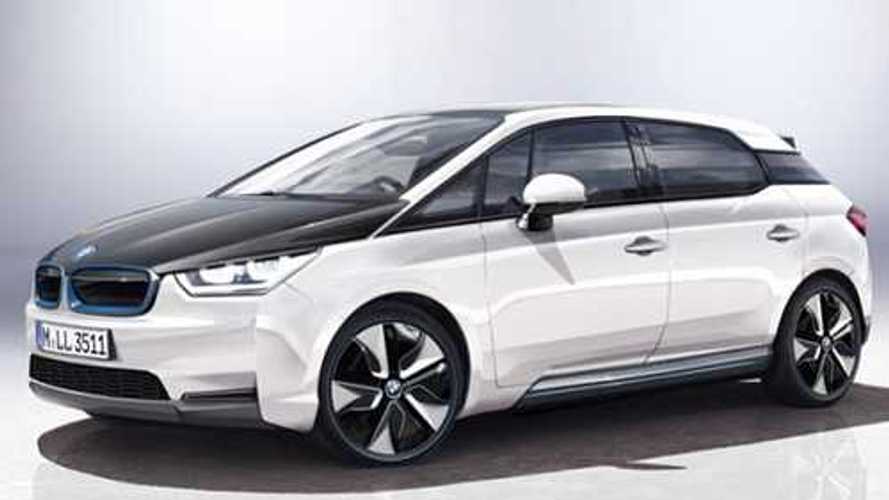 While it may be awhile before BMW comes forward with the next "i" model, rumor has it that the upcoming offering will likely be coined the BMW i5.

There has been talk about the next member of the "i" family for several years. Since information is scarce, and unofficial, reports have mentioned a fully-electric sedan, some type of all-electric or plug-in hybrid SUV, or perhaps an FCV.

BMWBlog tends to be one of the more accurate sources when it comes to reputable inside information on all things BMW. The source is now claiming that the next i-series vehicle will, in fact, be called the BMW i5.

Also, it won't be as "space age" or "quirky" as that of the i3, nor will it share characteristics with the BMW i8. Instead, this new i-car will possess design cues found in traditional BMW models.

The publication's sources also say that the BMW i5 is well underway, despite the fact that BMW has publicly pushed back its upcoming "i" progress. BMW did announce that it will be electrifying its current lineup. It's not to say that the company can't produce something based on a current "traditional" BMW platform (5-series), yet using the "i" brand name and technology. BMW has also said fairly recently, that it wouldn't be out of sorts to "fuse" the two divisions for the greater good.

BMW's chief of sales and marketing, Ian Robertson, told Auto Express (of the BMW i5):

“Having recently had the final design review, you can assume that it’s a bigger car rather than a smaller one, and you can assume that the packaging for the next generation of batteries has to be accommodated in such a way that gives the car a certain proportion.”

Sources also revealed that the vehicle will offer Level 3 autonomy, with the prospects of Level 4 and 5 on the table thereafter.

There has been no official talk of a release date for the i5. It may come along with the iNext in 2021, or be a completely separate project, set to arrive sooner. BMW has, however, made it clear that it plans to offer competition against Tesla in the near future.