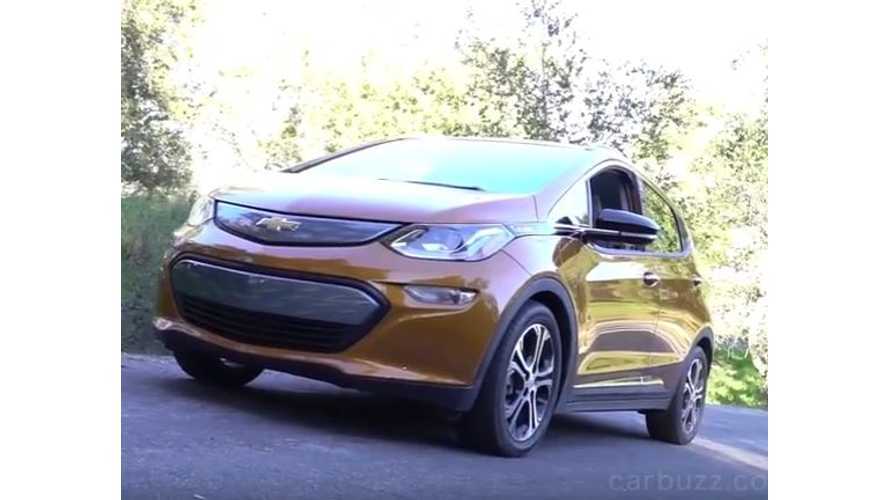 California dealerships are teeming with Chevrolet Bolts, and even offering discounts. It's unfortunate that other states need to wait, even though there is a surplus elsewhere (photo via George B)

The all-new 2017 Chevrolet Bolt is not set to hit dealerships in Atlanta, Georgia until about six months from now when the 238 mile EV rolls out nationally (September).

However, one dealership's vice president personally changed that. Here's hoping he doesn't get reprimanded for going above and beyond.

Vice president of operations at Jim Ellis Chevrolet in Atlanta, Mark Frost, worked out a special deal, and actually had a Chevy Bolt trucked from California to his dealership. The car has been on a Santa Barbara lot since December, and Frost had a need. He admitted:

“I’m probably gonna be in trouble for this a little bit, but we have so many people here asking about it. It just seemed like a natural thing to do.”

“The reality in the Atlanta market is there’s a very enthusiastic EV market here. So we decided, since a lot of people already have deposits on a waiting list, if you will, for 20 people committed to buy one or lease one, why not get one for them to test drive and then go from there?”

Frost may get a "talking to," but due to the way he went about the transaction, he will not likely get in any real trouble. Dealerships are not allowed to trade vehicles or carry out such "special" actions, especially prior to a car's sale in the incoming state. But, Frost purchased the vehicle himself, through the husband of his niece. He will sell the vehicle for the same price that he paid for it. It is likely that he will still lose money on the Chevrolet Bolt , because it's not cheap to haul a car across the country. He said:

“I didn’t charge them a markup."

Frost has worked this sort of magic in the past. He bought two Volts, back in 2010, from a Long Island dealership, and sold them in Atlanta.