CARB Pushes Forward With Stringent Emissions Standards Through 2025, Will Crank It Up Beyond That 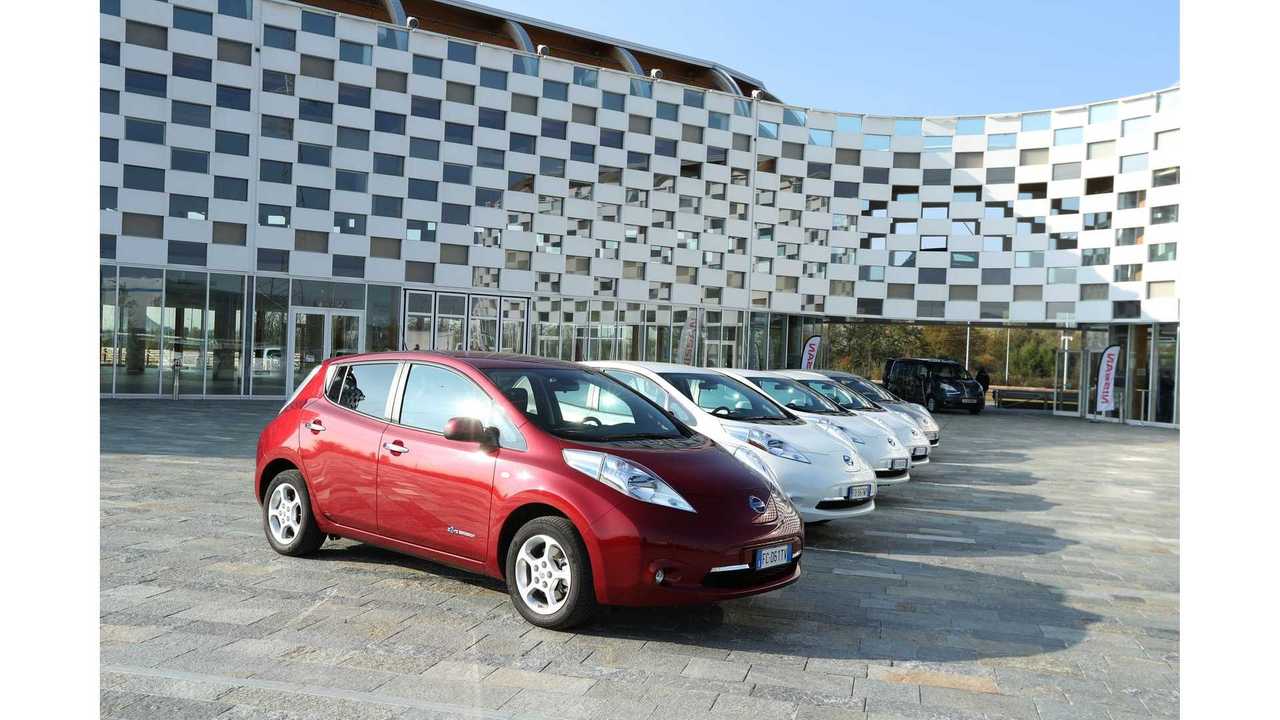 California was the first state to begin selling the Chevrolet Bolt. Due to CARB's emissions standards, electric vehicle adoption

Just like the Environmental Protection Agency (EPA) set out to do late last year, the California Air Resources Board (CARB) has decided to keep its emissions standards locked through 2025. The ZEV program will also remain intact, and eventually accelerate.

California, along with 12 other states that follow suit, will continue with emissions standards that were put in place back in 2012, regardless of what comes of the EPA's "redo" on its midterm review.

CARB has also agreed to push immediately for ZEV expansion, and after 2025, new rules will work to further increase the number of required zer0-emission vehicle sales in California.

This is all part of the Advanced Clean Cars program, which created a stepping stone for the EPA's 2017-2025 standards.

Board members from all participating states voted to lock in standards for 2022-2025, with no changes. The premise was that the technology required to meet the standards has surpassed previous expectations. CARB Deputy Executive Officer Alberto Ayala shared:

"With the midterm review now in the rearview mirror, we look forward to accelerating our efforts to develop the next set of California vehicle standards. California is also moving forward to accelerate deployment of fuel cell and battery electric cars. That will put us on track to meeting our clean air and climate goals for 2030 and also align California with current advanced vehicle technology research and investment in the global auto marketplace."