Tesla Model 3 To Have "Next Generation" Technology Or Not? 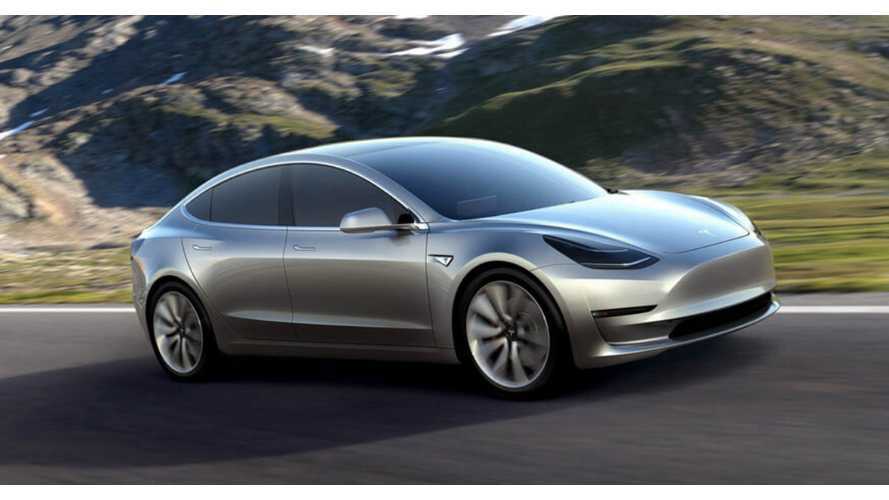 A year ago, Tesla’s chief tech officer JB Straubel said Model 3 will have the company’s “next generation” technology. But yesterday Musk downplayed any notion of Model 3 upstaging the S and X. Cannibalismo non grata!

“I think it will surprise people with the level of features it includes.”

So then, wherein lies the truth? Obviously somewhere between Straubel and Musk, but probably closer to the Straubel end of the continuum, because a year ago there was no pressing concern about the S or X getting cannibalized. Loaded terms like “next generation” could leave the lips without repercussion. Sigh. Such innocent times.

So if indeed the Model 3 sports “next generation” technology, and assuming this goes beyond dry stuff like build-friendly design and myriad efficiency improvements, what’s this all about? Any new James Bond features akin to bioweapon defense, falcon wings, ludicrous acceleration, automatic-opening doors? Hyperspace?

Well, since Model 3 is super-simple and low-risk, that leaves the user interface and the roof as fertile ground for gee-wiz stuff. The UI is probably a wholly different experience from Model S/X, even without a true heads-up display. Musk did compare it to a spaceship, remember? Was he merely breathing up our pant legs? Unlikely.

And the roof is probably photovoltaic to a useful degree. In fact, TeslaMondo believes Tesla will pioneer photovoltaic density alongside battery density. With time, smaller and smaller surface areas will become more usefully “solar.” Why not start with a car roof?

In a few years, about the only things Tesla won’t be able to solarize will be its Tesla-brand traffic tunnels. Then again, skylights and mirrors could come into play.