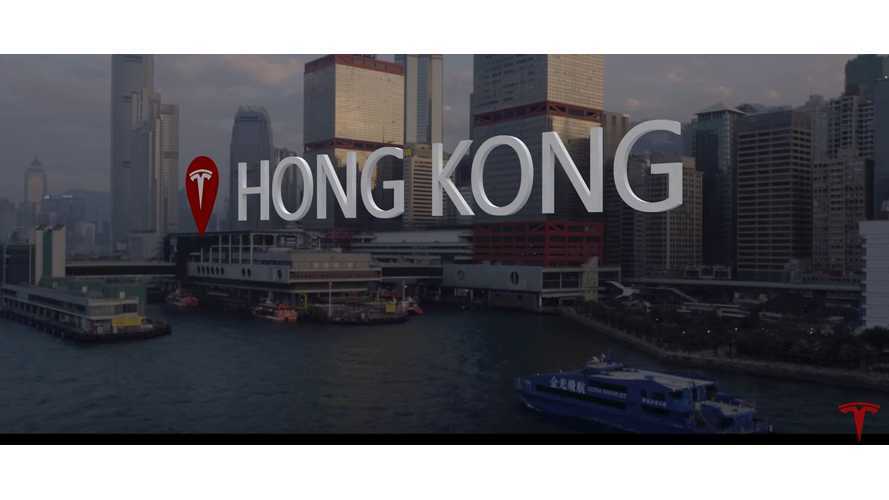 From hero to zero, in just one month.

Hong Kong has long been a hotbed for electric car sale, driven mostly by incentives, but what happens when those incentives vanish - almost doubling the cost of a new EV in some cases overnight? EV sales disappear....completely.

In March 2017, electric car sales in Hong Kong stood at 2,964 units. Come April, sales dropped to zero units. This was exactly as we had predicted when news first surfaced of the incentives being slashed.

"Since the April 1 introduction of the first registration tax on EVs, vehicle prices have shot up by 50 to 80 per cent, depending on the model, with tax relief now capped at HK$97,500. The impact has been immediate, and appears to have killed off the future of EVs in Hong Kong overnight."

Transport Department figures indicate there is a total of 10,589 private EVs registered in the city, and 2,964 of them were registered in March 2017 alone. That healthy growth then hit a red light when not a single private EV was registered in April."

“There was no first registration of an electric private car in April 2017,” a department spokesman confirms."

Sales literally fell off a cliff and hit rock bottom.

This will impact Tesla the most.The March sales figures show that out of the 2,964 EVs registered that month, all but 20 were either the Model S or Model X.

The idea of the new tax structure is to reduce congestion in the city. It's been pointed out that most people in Hong Kong who own a Tesla also own several other cars. Hong Kong thought it wrong to subsidize what it refers to as car collections.

However, we should point out that there's been no tax increase on the purchase of your first gas car in Hong Kong, though subsequent purchase of additional cars are taxed.

“This is not about boys showing off with fast toys – there are other owners’ clubs more focused on that side of things."

"...electric cars still only constitute about 1.3 per cent of all vehicles on the road in Hong Kong, so the impact on congestion by effectively halting sales will be negligible."

“It’s 95 per cent Tesla – and it’s Tesla that has driven sales of EVs in Hong Kong by offering high performance, luxury and huge environmental benefits."

Barring any changes to the new tax setup, Tesla sales will suffer significantly, as will the sales of the remaining automakers who contributed to the other ~20% of EV sales in Hong Kong.