Electric Is Where It Is At: Porsche Now Considering A Move To Formula E 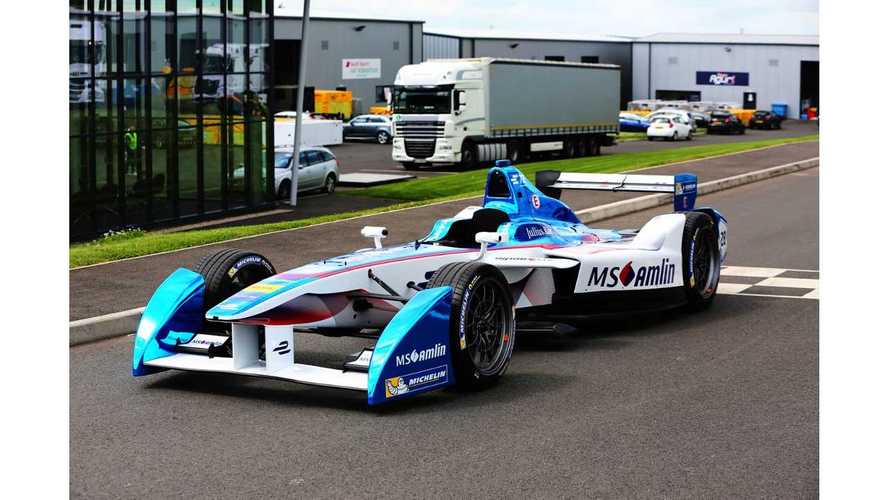 A new face about to join Lucas dio Grassi in Formula E soon?

Porsche is moving closer to a future Formula E programme following a meeting between its key personnel and FE boss Alejandro Agag in Monaco.

FE is known to be firmly on Porsche's future motorsport strategy radar, and it could join the series as soon as season five in 2018-19.

In addition to the Monaco meeting, further Porsche staff members attended the Berlin ePrix last weekend to talk about additional parameters for an entry in the near future.

"We received an invitation from Alejandro Agag to have a look and experience Formula E for the first time," Seidl told Autosport at Le Mans.

"We just had an invitation to an interesting series, though maybe there are not enough technical freedoms yet."

Like many manufacturers, Porsche has been monitoring FE carefully, especially since the second season in 2015/16.

The likelihood of a direct involvement is believed to have accelerated in recent months, ever since it was confirmed that FE would stick to its plan to switch to one-car races in season five.

Last year, Porsche showed significant interest in the spec battery tender - which is key to the series dispensing with the current two-car format for races from 2018/19.

McLaren Applied Technologies won that tender and will supply the batteries in conjunction with the US-based Lucid Motors company, which specialises in automotive battery technology.