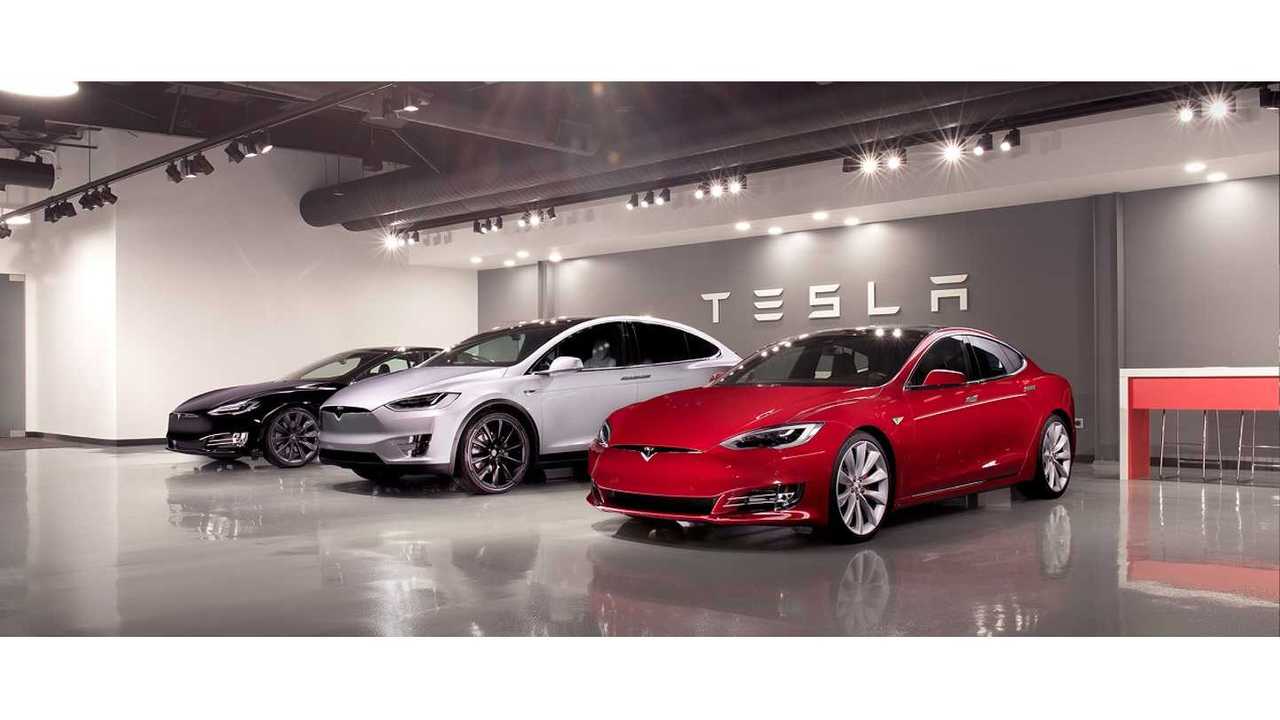 All Tesla Model S and Model X vehicles will be void of most of New York state's new electric vehicle rebate.

New York state Governor Andrew Cuomo mentioned upcoming electric vehicle incentives a year ago, and now, as of April 1st, the plans will become a reality.

Details regarding the "Drive Clean" electric-car rebate program are now available on the New York state website. Based on the information provided, even though the rebate structure is based on EPA all-electric range - and no other automaker tops Tesla in this department - none of Tesla's current vehicles will qualify for the maximum $2,000 rebate. 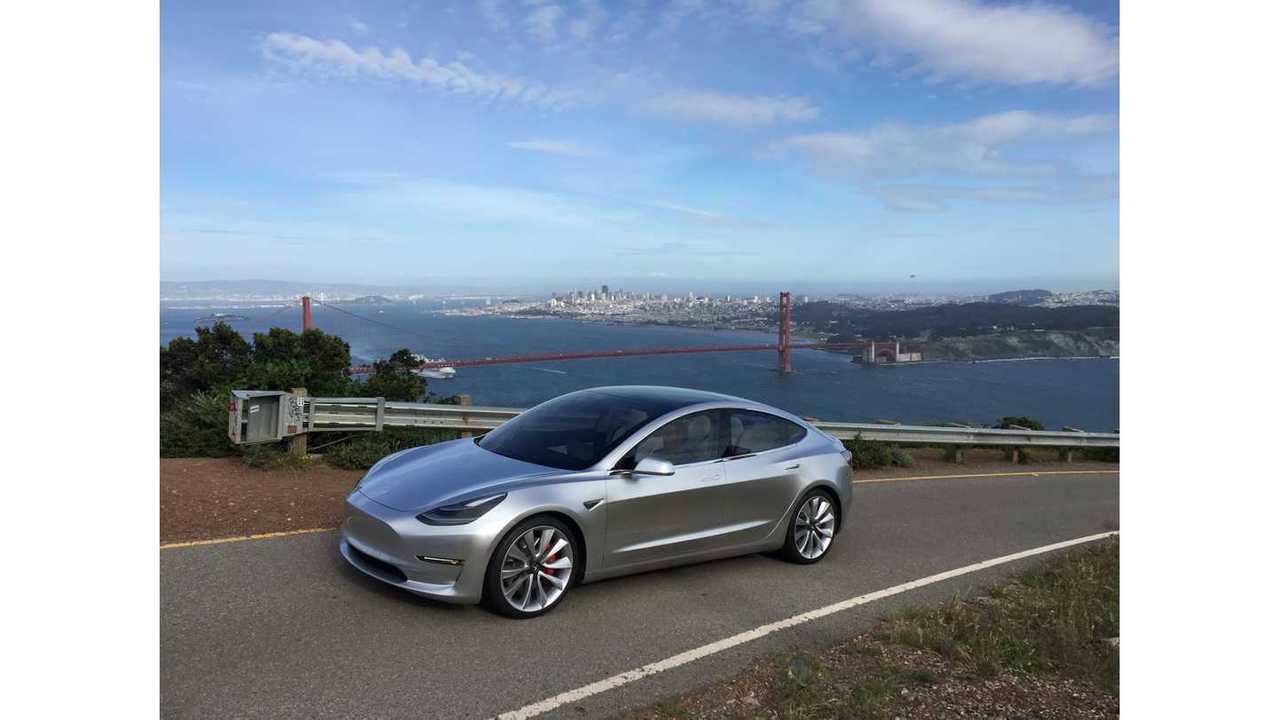 The Tesla Model 3 will qualify for the rebate.

This is not a new strategy ... we have seen it before. Parameters are set such that expensive EVs don't get subsidized. Tesla had to restructure pricing in Germany to combat a similar situation. Now that the "60" models are a thing of the past, we can only assume that Tesla will no longer qualify in Germany.

Another situation is playing out in Ontario, Canada, because Tesla vehicles weren't allowed to qualify for the maximum rebate for a time, but recent changes make it so that even $100,000 vehicles qualify for the entire $14,000 break. Legislators are contesting the new subsidies, in hopes that the rules will go back to the latter.

The thought process is that those buying such a pricey car shouldn't need the help. Or, there's the attitude that it doesn't take a luxury vehicle to save the planet. Many people believe that it's unfair, or that it is set up specifically to target Tesla.

The price point of a vehicle that a person purchases, much like that of a home, is generally steered by their income bracket. People tend to live within their means. But, does this mean that if you are buying an expensive car, you shouldn't be entitled to the same incentives as those buying a cheap car? If you break it down, those buying the more expensive vehicles are actually getting a much smaller percentage off, than those buying the inexpensive vehicle. If it was truly "fair," at least in the minds of some, a percentage-based system would be put in place. Let us know how you feel about this sport of program's guidelines. 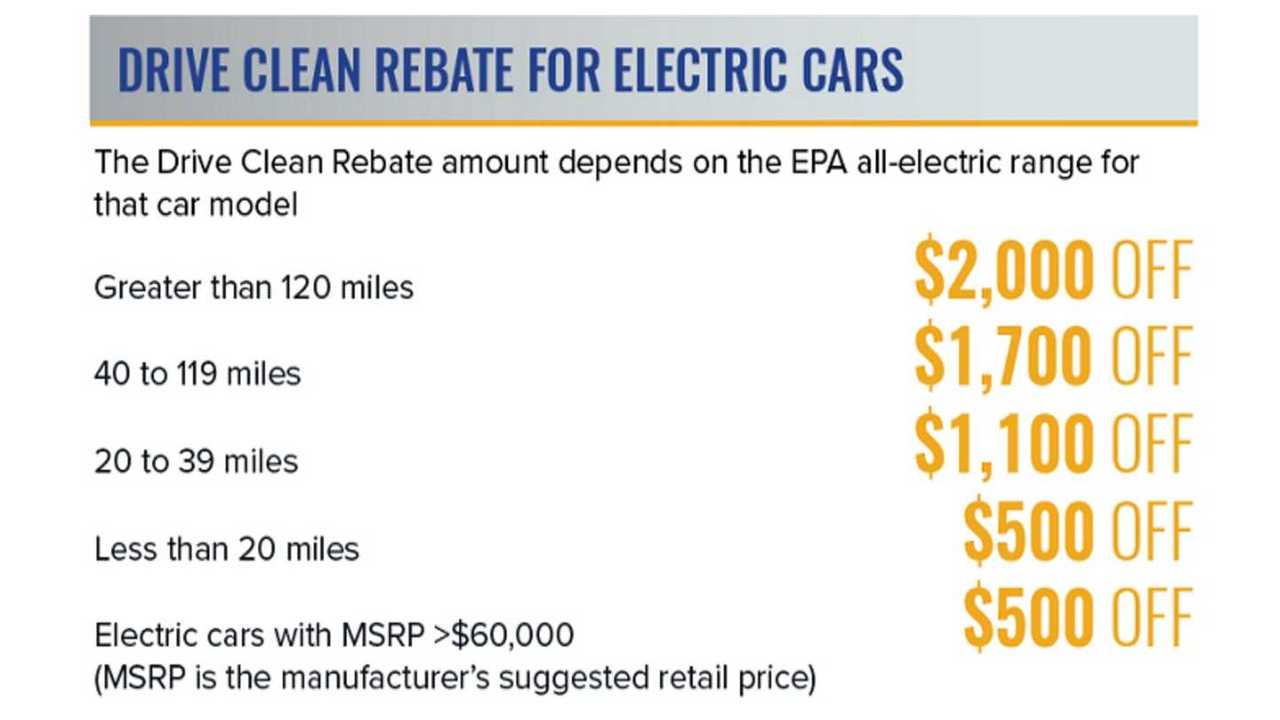 At least Tesla vehicle buyers will enjoy $500 off. This is a drop in the bucket when purchasing a $75,000+ vehicle. However, added to the federal rebate, $8,000 in total incentives is still nothing to complain about. Soon enough, there may not be any incentives, and regardless of what our current administration decides, Tesla will hit the 200,000 mark in the near future, making the federal incentive a thing of the past.

Fortunately, most - if not all - Tesla Model 3 sedans will qualify for the Drive Clean rebate. Though the car is supposed to start at $35,000, Tesla CEO Elon Musk maintains that the "average" Model 3 will be around $42,000. Most well-equipped Model 3's should still fall under the $60,000 threshold. So, New York state residents can knock $9,500 off, until the federal rebate goes away. All (both) other current long range electric vehicles will also enjoy the rebate (i.e. Chevrolet Bolt, next-gen Nissan LEAF). It's too bad that the upcoming Kia Soul EV will likely fall just short of the cutoff.