Number Of Charging Points Increase By 27% In Germany In 2016 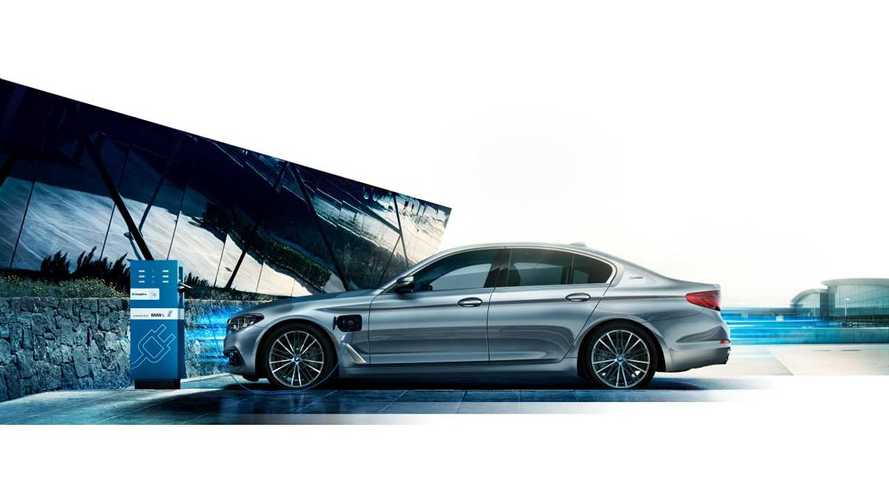 Germany noted strong growth of charging stations last year, on the an eve of even faster expansion ahead.

The latest data from Germany’s BDEW (Bundesverband der Energie- und Wasserwirtschaft...a name that just rolls off the tongue, doesn't it?) shows a total of 7,407 public charging points installed at the end of 2016.

That's 27% more than year earlier, while the total plug-in car registrations increased by only 7% - basically the infrastructure is now rapidly outgrowing EV adoption.

The public charging stations are installed in 1,142 different cities and towns.

To put that number in prospective, the number of charging points now already exceeds half of traditional petrol filling stations (14,531).